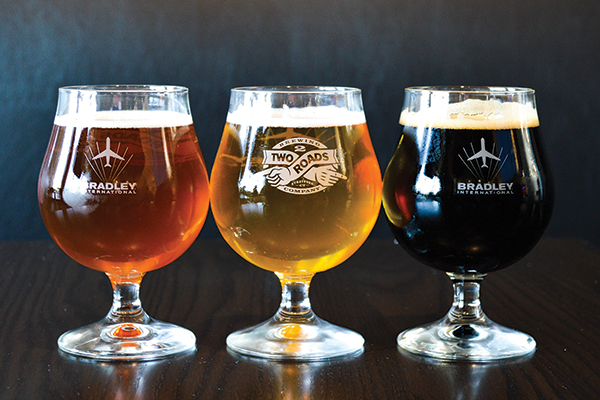 Two Roads Brewing of Stratford released Brothers in Farms, a collaboration beer with Belgium-based Brasserie de la Senne. The beer is a Double Grisette, which is in the Farmhouse Ale family. Brothers in Farms features an array of European hops including Hallertauer Tradition, Sterling and Crystal accompanied by Galaxy hops and finishes with spicy and unique tones. Phil Markowski, Brewmaster at Two Roads, became friends with Yvan De Baets, Co-founder of Brasserie de la Senne when Markowski traveled to Belgium for research on his book. “It was great to finally brew with Yvan. We have been talking about doing this for years but our schedules kept getting in the way,” said Markowski. “Yvan has been a good friend and a passionate protector of Belgian brewing tradition.” Also in June, construction wrapped up at the Two Roads Tap Room at Bradley International Airport. Located in the terminal past security, the new tap room offers Two Roads beers on draft, craft can options from other Connecticut-based breweries and sandwiches. 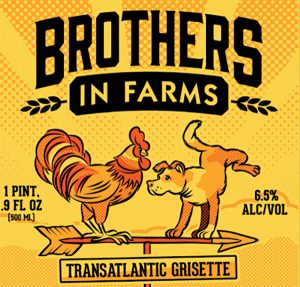 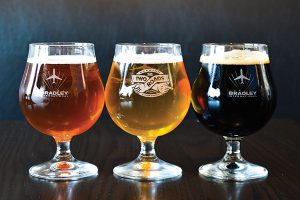 The Two Roads Tap Room has officially opened at Bradley International Airport. It is located post-TSA security screening in the Gates 1-12 concourse and is open daily.