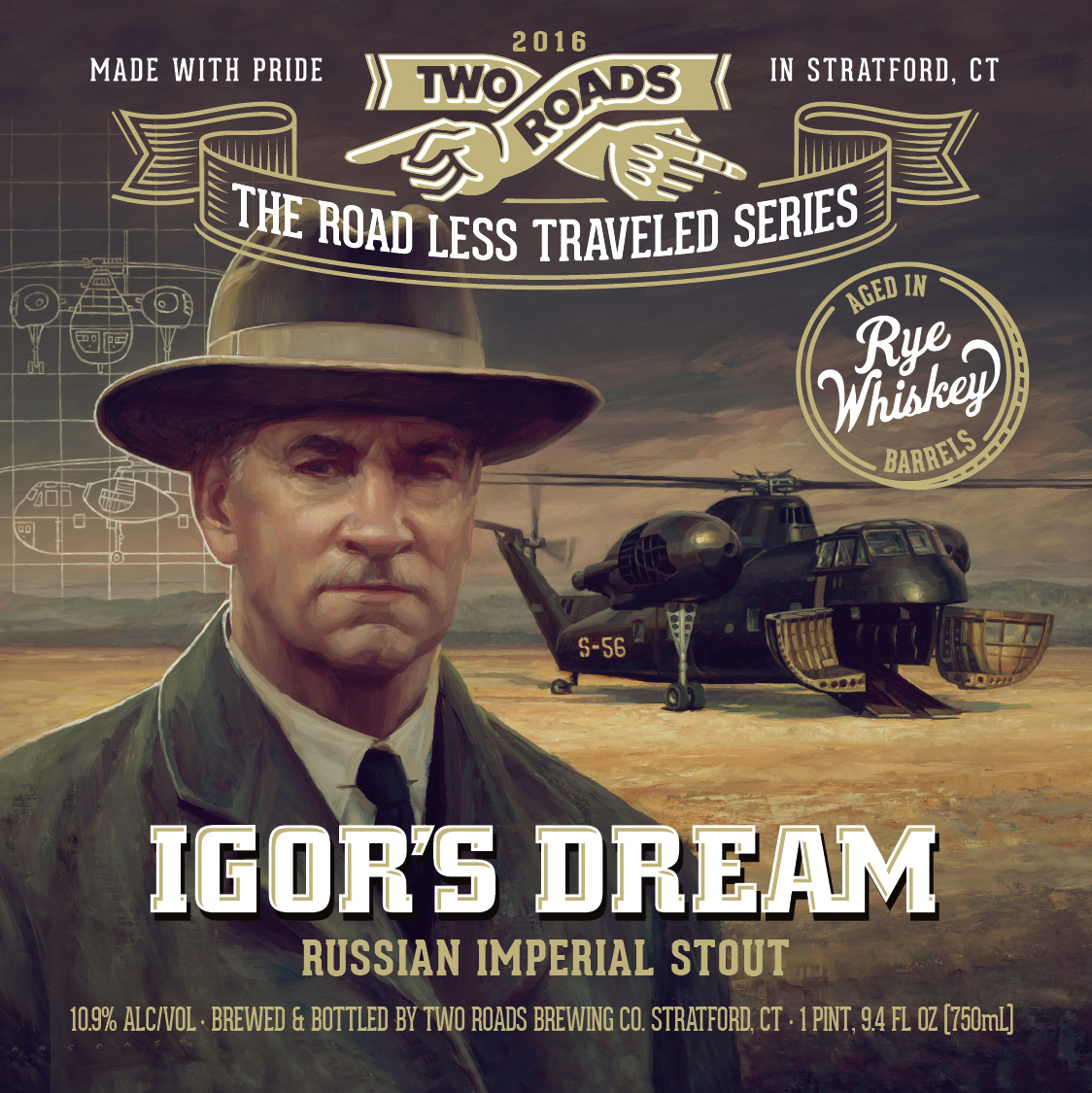 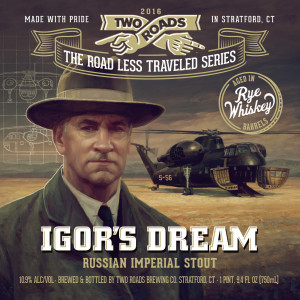 Two new brews will be sold alongside Igor’s Dream with the release of Igor’s Dream aged in a Maple Whiskey barrel from Saxton River Distillery in Vermont, as well as Igor’s Dream aged in a Scotch barrel. Only 250 bottles of each of these blends will be available to purchase for $25. Igor Sikorsky’s sons will be at the event from noon to 2 p.m. to sign bottles alongside Brewmaster Phil Markowski. Visit Two Roads Brewing online for more information.