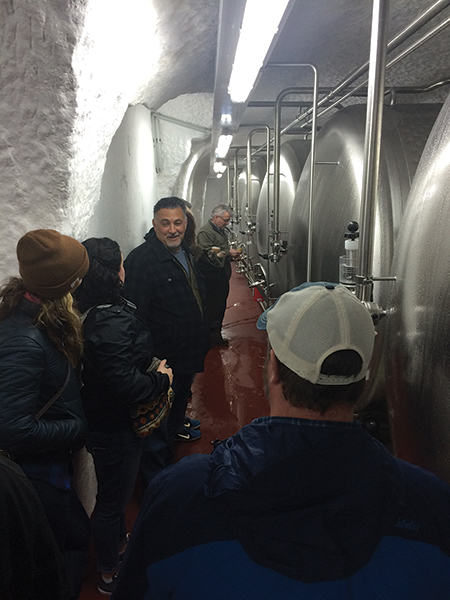 The sales team at Stratford’s Two Roads Brewing Co. traveled to Germany and the Czech Republic for an educational, immersive beer experience. Co-Founder and Vice President of Marketing and Sales of Two Roads, Clem Pellani, said the team set a stretch goal last year and if they met it, they would travel abroad to further their knowledge of the industry. On the eight-day trip, the team visited approximately 20 different breweries, including Schlenkerla in Bamberg, Germany, known for its smoked brewing, as well as explored beer caves in Bamberg and Pilsen.

“The whole trip was educational and we dug deep into Germany and Czech style beers,” Pellani said. “Besides being fun and educational, it was a wonderful bonding experience and our great sales team earned it.” Two Roads Brewing Co.’s portfolio includes German-inspired styles Hefeweizen, Pilsner, Maibock and Dopplebock. Pellani said they plan to build programs to emphasize their German beer selections in the state. 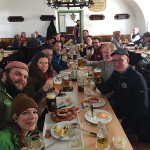 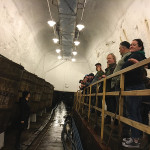 The sales team during a tour at the Pilsner Urquell Brewery in Pilsen. 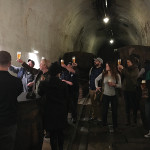 The sales team examining the beers during the tour at the Pilsner Urquell Brewery. 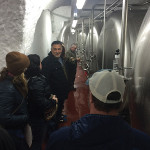 Inside the Schlenkerla beer caves in Bamberg. 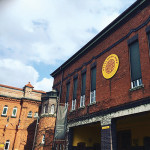 The team also visited Weyermann Malting and their Pilot Brewery in Bamberg for a tour and educational tasting.