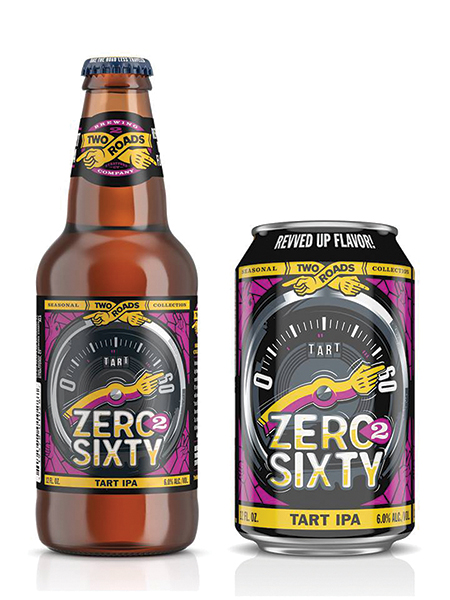 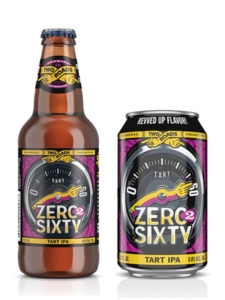 Two Roads Brewing Company of Stratford released a new seasonal brew, Zero 2 Sixty, a tart IPA. The beer features a “pleasant balance of tartness along juicy hops” such as Chinook and Comet. The beer is produced using a mixed fermentation with a variety of lactic acid producing bacteria and the house ale yeast. Master Brewer Phil Markowski said, “The degree of souring has to be carefully monitored so the tart flavors remain in balance with the fruit and herbal characteristics of the hops.” Zero 2 Sixty is available in six-pack bottles, cans and draft.