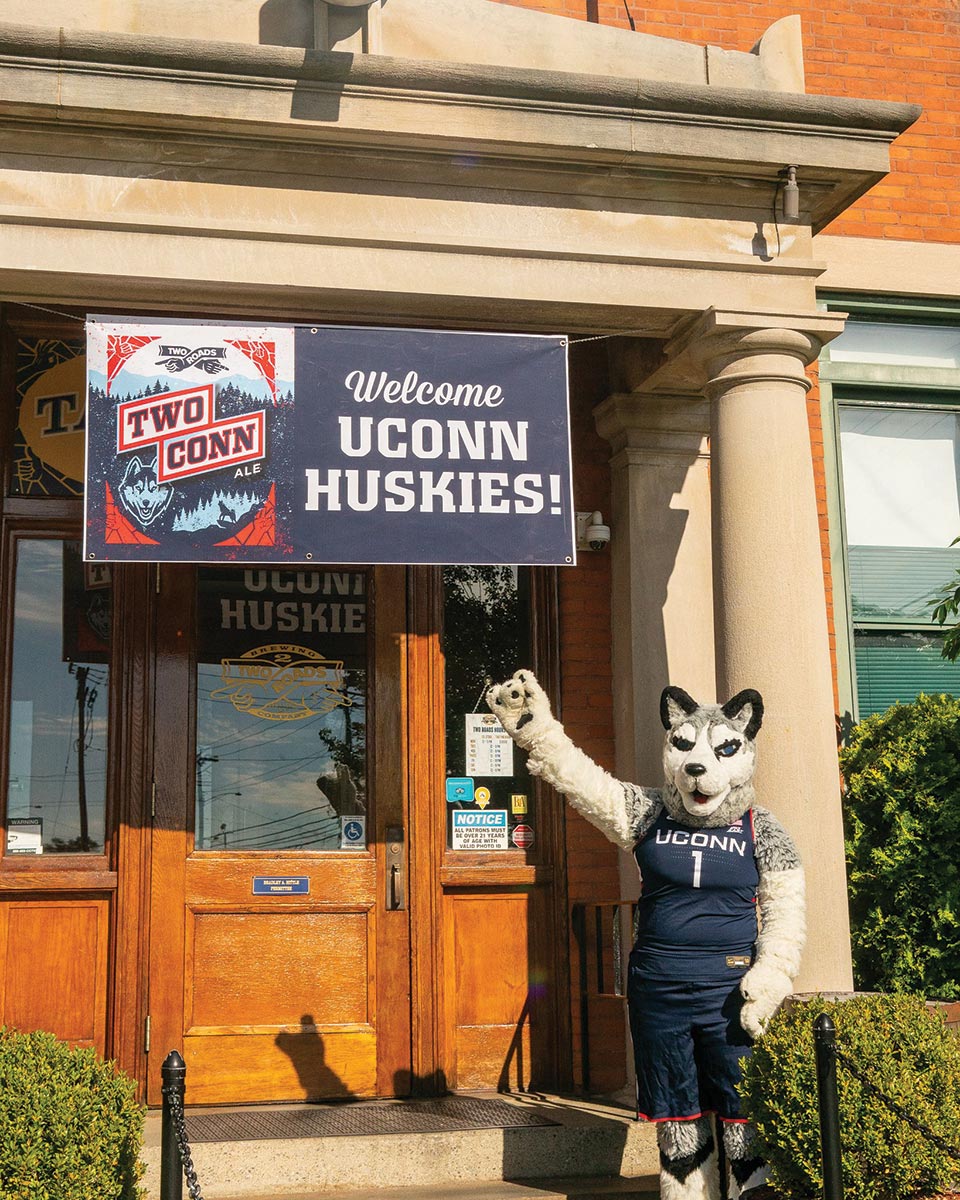 As college basketball season kicked off in November, Stratford’s Two Roads Brewing Company partnered with UConn Athletics to launch a new beer, TwoConn Easy Ale. TwoConn Easy Ale was released in two phases: the first week of November to kick off the start of the Men’s and Women’s basketball seasons, in kegs available in Connecticut bars, restaurants and UConn athletic venues. Created by Two Roads Master Brewer, Phil Markowksi, the beer is inspired by golden ale. “It’s crisp and clean with a touch of sweetness and a kiss of hops for balance,” Markowski said in a statement. “We recognize that not every UConn fan is an IPA fanatic. With TwoConn Easy Ale, we have crafted something that is appealing to both craft and non-craft beer drinkers alike.” In February, Two Roads will release the ale in 12-oz. cans twelve-packs and 16-oz. four-packs, available at retailers throughout New England. UConn Athletics are sponsored throughout the season by West Haven-based Star Distributors, Inc., along with its portfolio brands: Two Roads Brewing Co., Coors Lite and Corona. UConn Athletics has captured 23 national championships across all sports, built state-of-the-art venues and facilities and established itself as one of the strongest and most recognized collegiate athletic programs in the country. 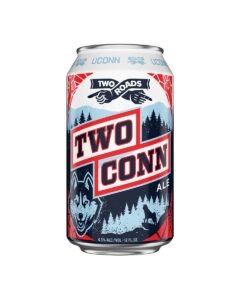 Two Roads TwoConn Easy Ale, 4.3% ABV, is available on-premise in kegs during basketball season in November, and throughout Connecticut and New England retailers in February, in 12-oz. cans twelve-packs and 16-oz. four-packs. 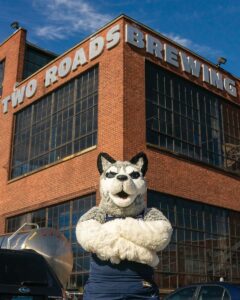 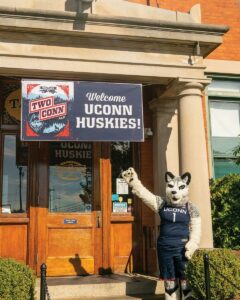 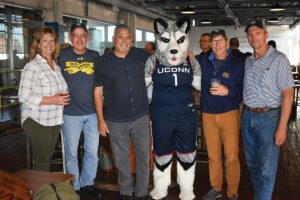