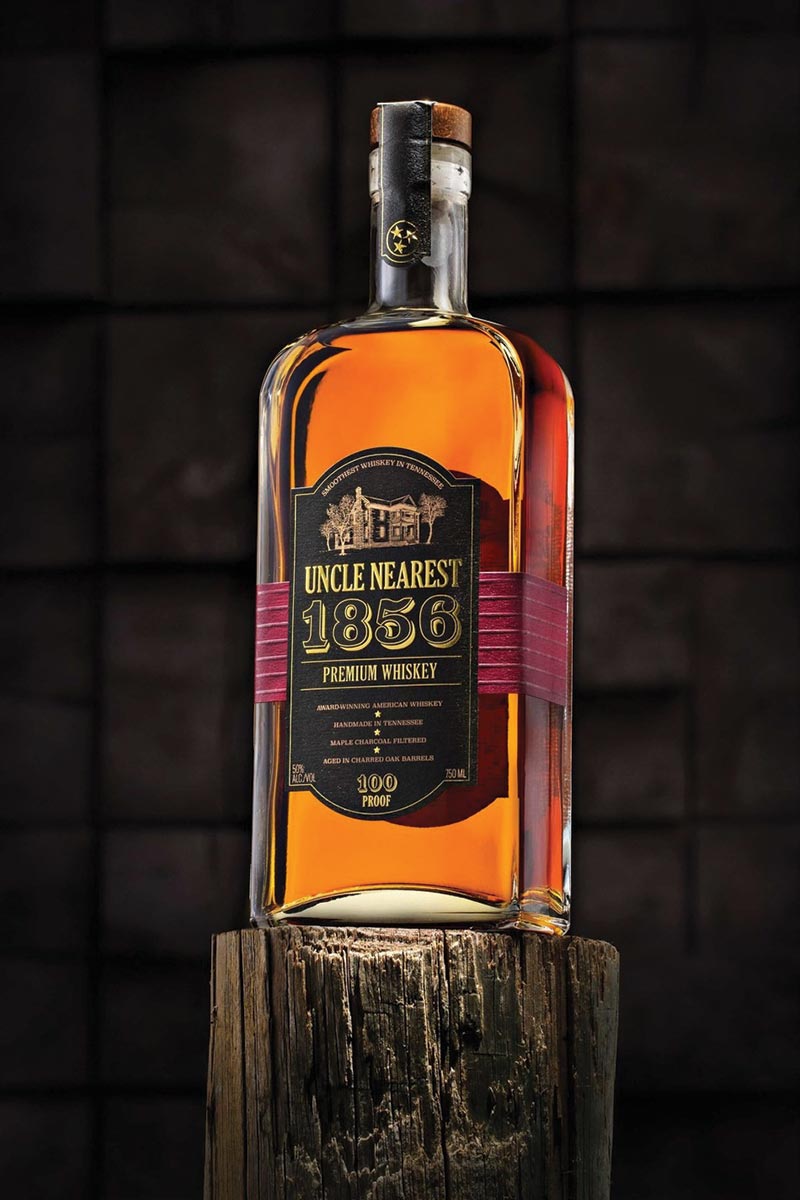 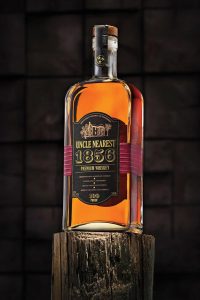 Award-winning Uncle Nearest Premium Whiskey announced in March that it became the bestselling African American-owned and -founded spirit brand in history, selling nearly 1.5 million bottles of its super-premium whiskey. Uncle Nearest Premium Whiskey honors the world’s first known African American master distiller, Nearest Green. The company’s whiskey portfolio is available in more than 21,000 locations, debuting in July 2017 and expanding into all 50 states in less than two years. The company is on track to sell 250,000 cases this year, only its fourth full year since its debut and the only major spirit brand with an all-female executive team. Said Master Blender Victoria Eady Butler, “Reaching this achievement at this moment in time is important as it reminds folks that whiskey is the great equalizer. The support this brand has received has been across every race and gender. As it turns out, people just care that it’s a damn good whiskey, only matched by the remarkable legacy of my ancestor.”