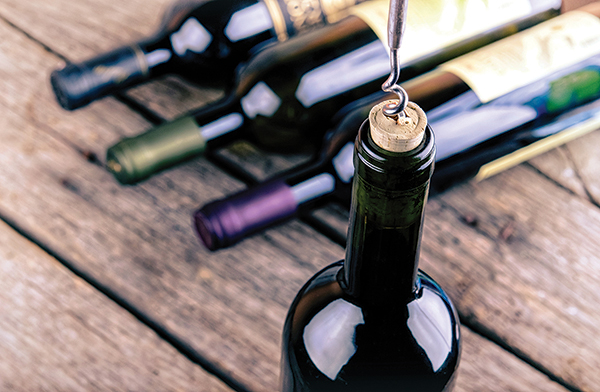 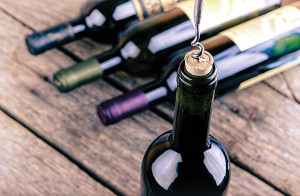 Beverage Information and Insights Group released their 2015 Wine Handbook, which states the United States maintained their title of world’s largest wine market in 2014, surpassing France for the second consecutive year. Larger income levels for American consumers contributed to the 2014 success, according to the Handbook.

U.S. wineries grew to 8,287 in 2014, an increase of 525 from the previous year, which attributes to the growth of domestic wine increasing 1.3-percent and imported wine decreasing by .7-percent. The report also states table wine grew to 300.8 million 9-liter cases, a .9-percent increase over 2013 and champagne and sparkling wines grew for the 13th consecutive year.