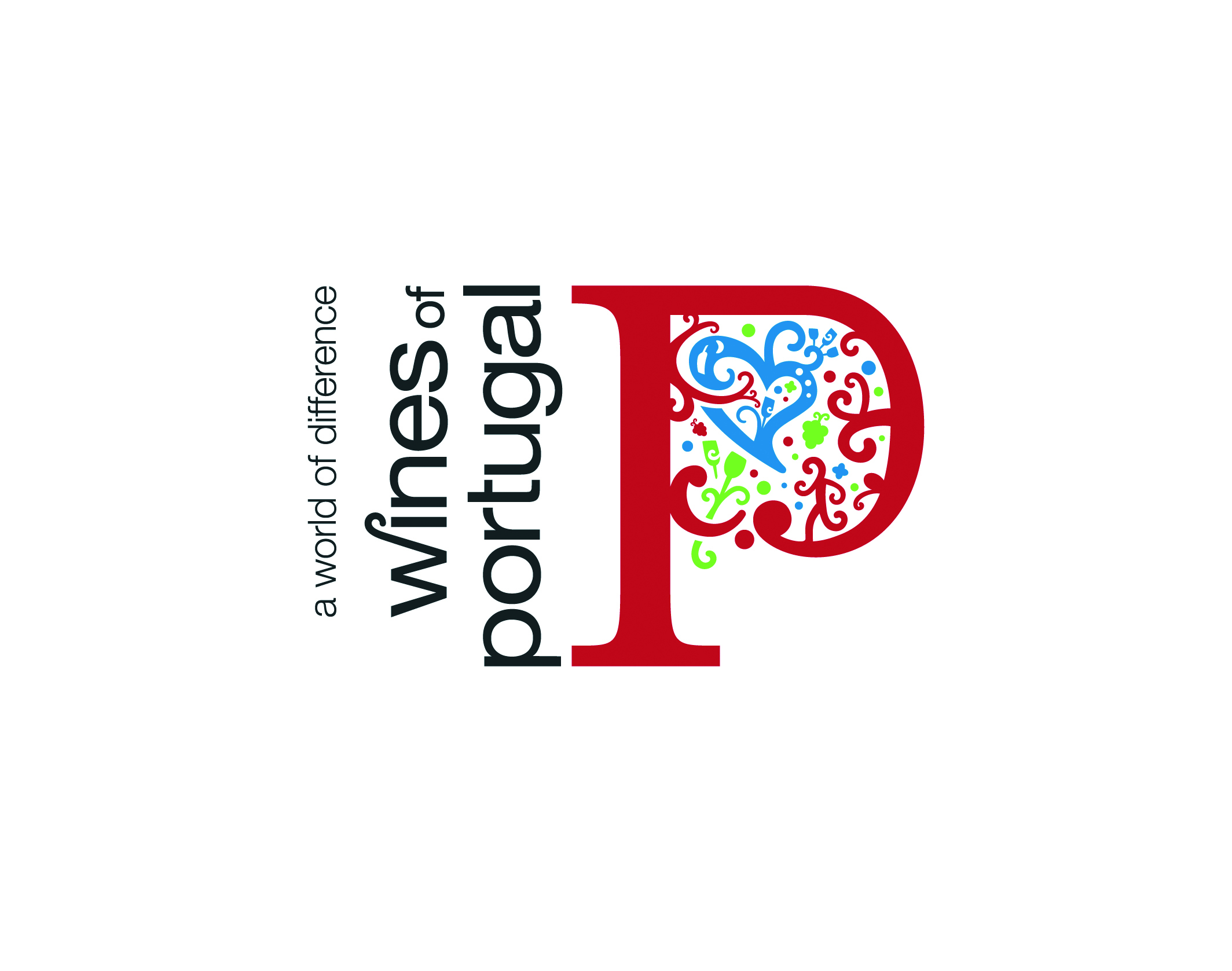 ViniPortugal, the trade association responsible for the promotion of Portuguese wines around the world, announced that Portugal’s exports of table wine to the U.S. increased 15% in the first ten 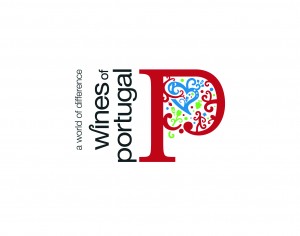 months of 2012 over the same period in 2011. Sales of Portuguese wines (excluding port wine) reached $29.55 million at 10/31/12 in in the first ten months of 2012, up from $4 million in the first ten months of the year prior. ViniPortugal had launched a $3 million campaign to promote the Wines of Portugal in 2012. The U.S. was the 6th largest export market for Portugal in 2011, represents a key market for Portugal.