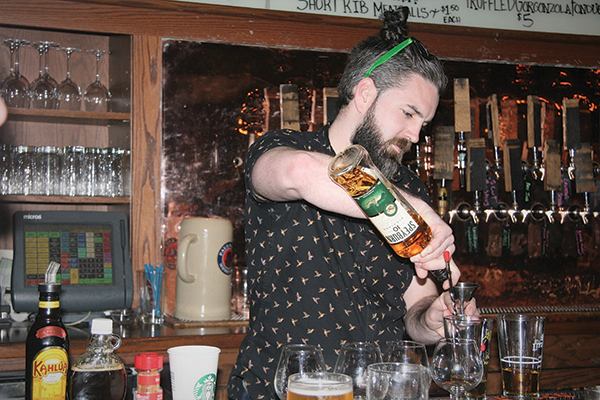 The United States Bartenders’ Guild Connecticut (USBG CT) chapter, along with Allan S. Goodman and Eder Bros., hosted the ninth and tenth bouts of its 10-series “Civil War” bartending competition. Machu Pisco was the featured spirit ingredient on August 14 at Taprock in Unionville. In first place, Atilio Lopez de Castro; in second place Nikki Simches, in third, Rachel Markoja. On August 28, Speyburn American Whiskey was highlighted in competing cocktail creations at Cask Republic in Norwalk. The event was blind-judged: each cocktail was presented to the judges after they were created, while only spectators watched the preparation. In first place, Mike Hannah; in second, Katie Allen; and in third place, Ashley Lurie. Each competition set the stage for September’s Grand Finale. 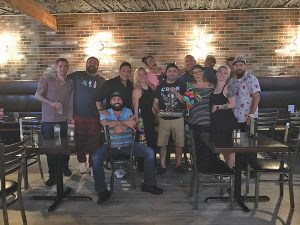 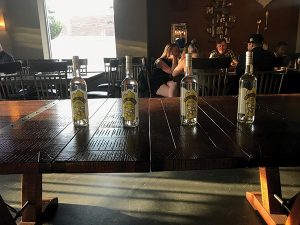 Machu Pisco was the featured spirit for competitors on August 14.

Round 9’s cocktail line up on August 14, featuring Machu Pisco. 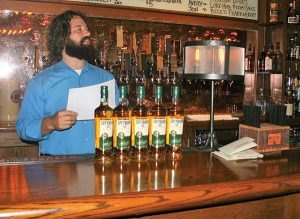 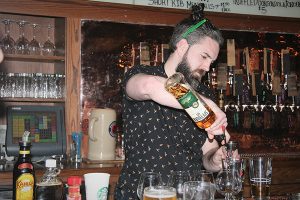 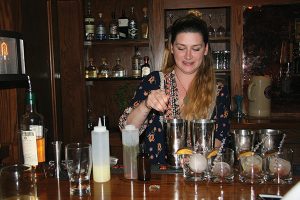 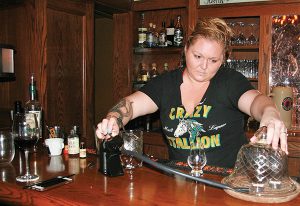 Ashley Lurie prepares to smoke her cocktail creation, which came in third. 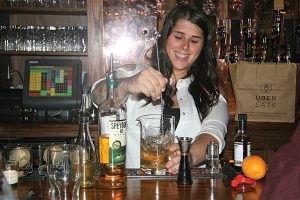 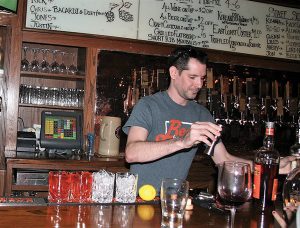 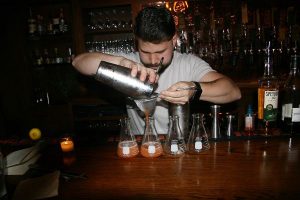 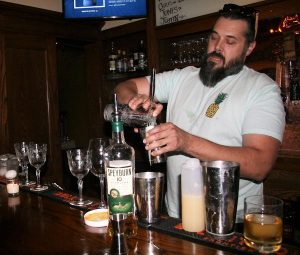 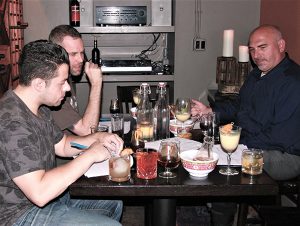 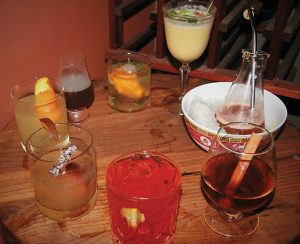 All Speyburn American Whiskey cocktails were brought to the judges, who did not witness the preparation. 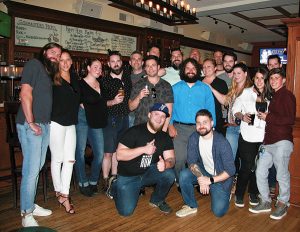 Round 10 group competitors and judges at Cask Republic in Norwalk.