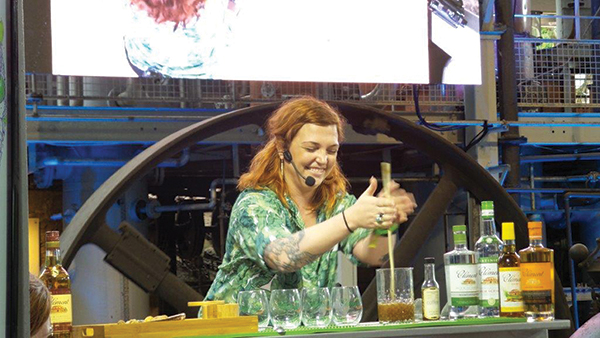 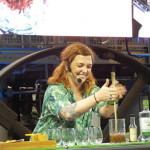 Competitor Kayleigh Speck of The Grange representing Rhode Island at the international competition in the first round of the event. 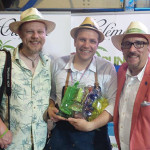