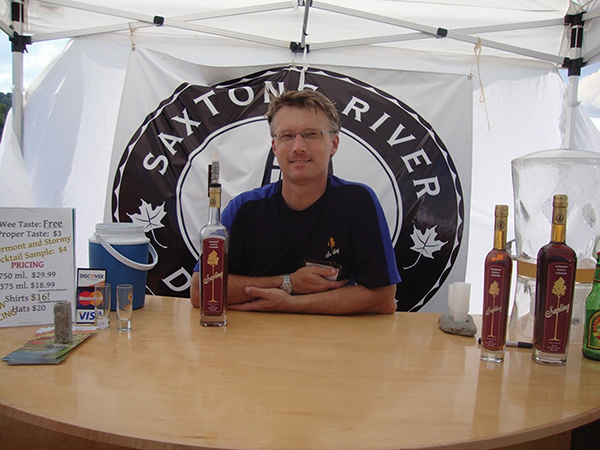 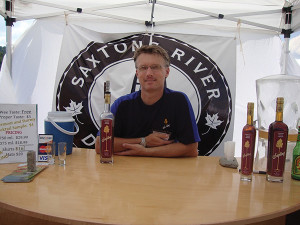 Saxtons River Distillery’s maple and coffee spirits became available in Connecticut for the first time in October, making the Brattleboro, VT, distillery’s products available in the distiller’s home state. Owner Christian Stromberg is a native of Terryville, Conn., and has a family history of distilling dating back to before his family emigrated from Lithuania in 1906. Upon moving to Vermont, he saw similarities in the processes of distilling and maple syrup production, and decided to combine the two into his line of Sapling Liqueurs, which include a maple bourbon, rye, and liqueur. The products are available through Cellar Fine Wines. The Connecticut launch of Saxtons River Distillery will be celebrated on November 6, 2014 at Divine Wine Emporium in Niantic with a performance by the aptly-named singer James Maple, who won the 2014 CT Music Awards for Best Album and Best Singer/Songwriter.