Vin de France Posts Growth in Half Yearly Numbers for 2018 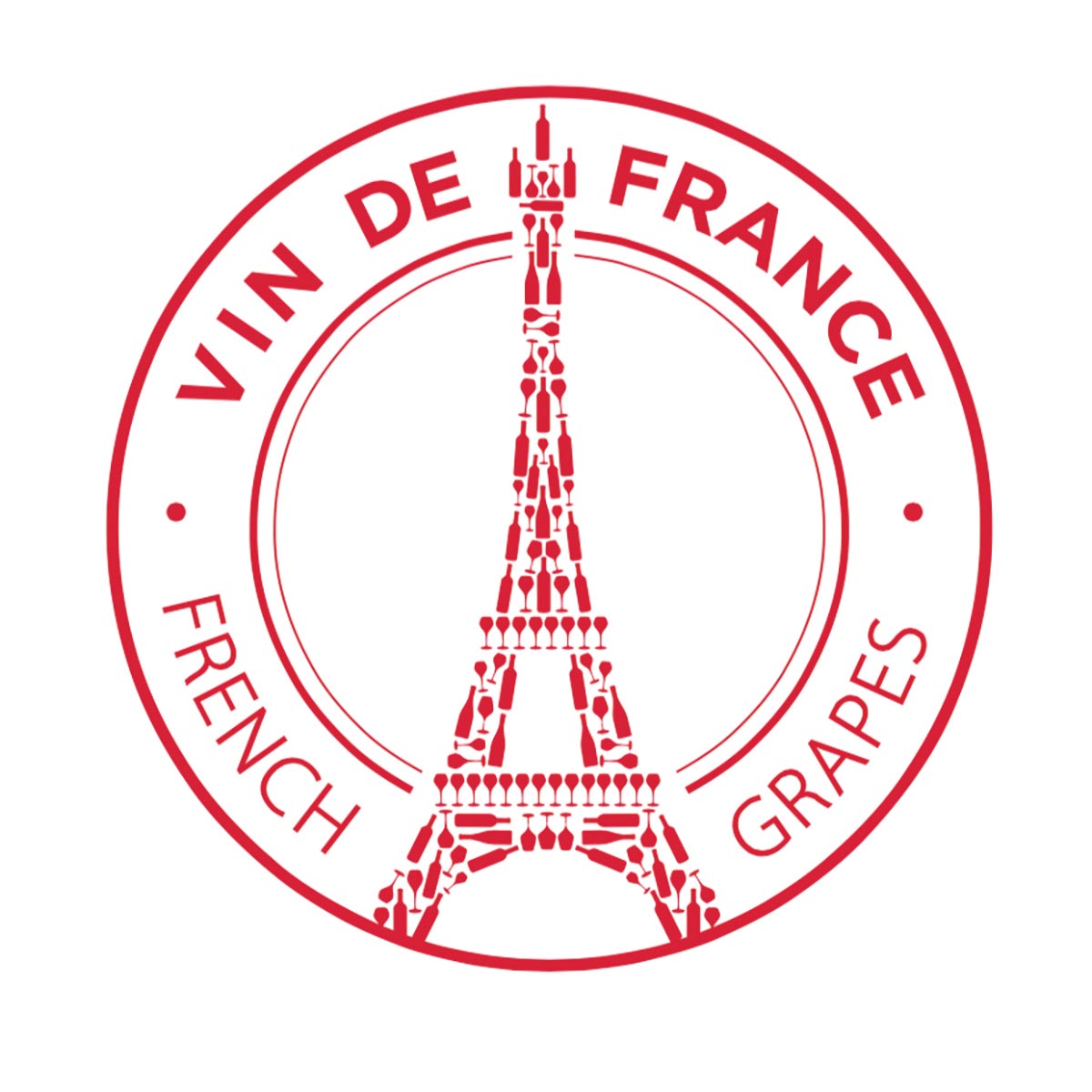 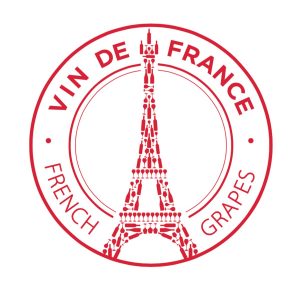 Vin de France designated wines continue to resonate with U.S. consumers as demonstrated by import figures for the first half of 2018. From January to June 2018, imports of Vin de France designated wines, both single varietal and blended, grew 45% by volume and 38% by value compared to the same time frame a year ago. Total volume imported to the U.S. during this time frame topped more than 850,000 cases (9L) totaling $30 million (USD). The U.S. is now the second export market in value, behind the UK, for Vin de France varietally labeled wines, according to Business France, January-June 2018. The dynamic category of wines accounts for 16% of all still wine exports from France and are some of the best-selling French wines in the U.S.