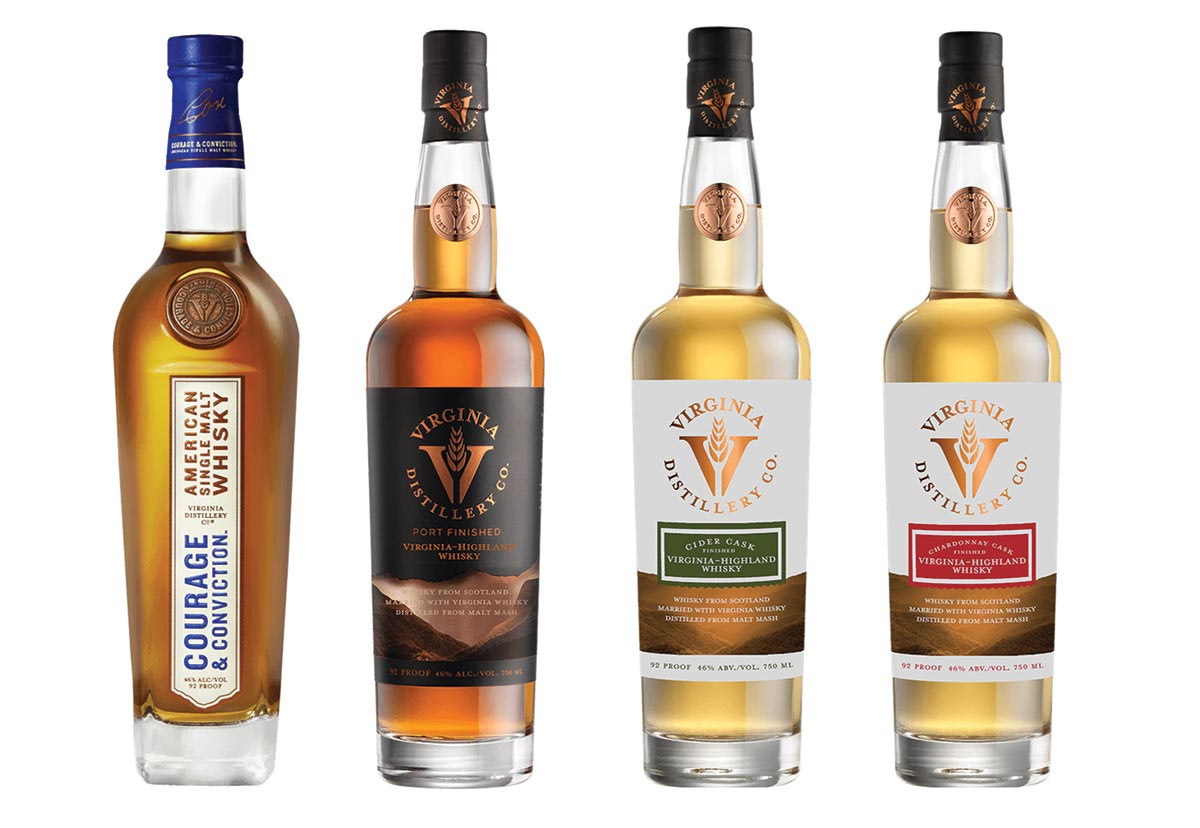 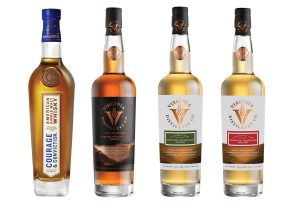 Horizon Beverage Co. of Rhode Island welcomed Virginia Distillery Co. to its spirits selections this spring. Its core whisky, Virginia Distillery Courage & Conviction American Single Malt Whisky, uses malted barley from the U.S. and water from Virginia’s Blue Ridge Mountains. The founder, the late Dr. George G. Moore, combined his passion for single malt whisky and his adopted home in Virginia. Moore came to the U.S. in 1970 from Ireland, and in 2011, after many years of building successful businesses in both the U.S. and Ireland, he started Virginia Distillery Co. Moore’s wife, Angela, and their son, Gareth, along with his wife, Maggie, have continued building on the business. “Every barrel is a culmination of the world’s finest distilling, aged to perfection in the ideal climate of Virginia’s Blue Ridge Mountains. While inspired by time-honored traditions, we forge traditions of our own, making whisky more than what has been, while remaining true to ourselves and our home. The result: a whisky George would’ve been proud of.”