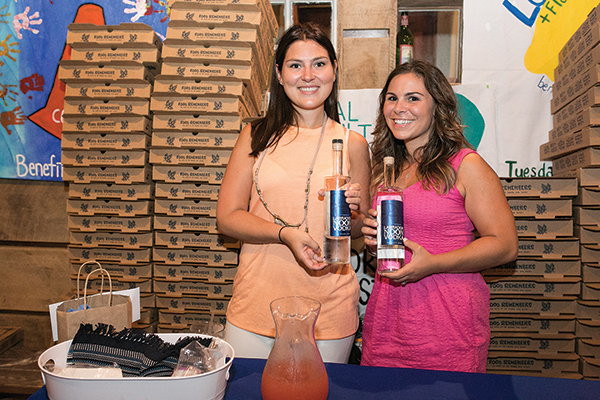 The following day, Waypoint Spirits set up a table alongside farmers and artisans at the Coventry Farmers’ Market on Sunday, August 16. “It was such a fun day… It was amazing to be able to get our spirits in front of people who have a deep appreciation of local, hand-crafted goods. We can’t wait to visit next year,” said Waypoint Spirits co-owner and partner John Taylor. 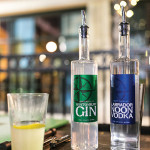 Using the distillery’s Labrador Noon Vodka and Wintonbury Gin, and ingredients such as herbs, peppers, bacon, honey, sodas and juices – all provided by local artisans and farmers, the competitors had ten minutes assemble their cocktails. Photo by Michael Leung. 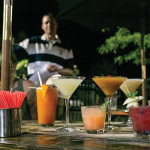 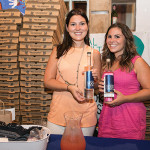 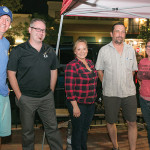 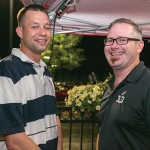 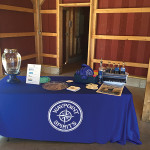 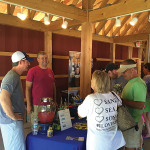 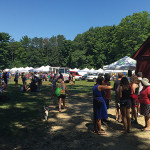