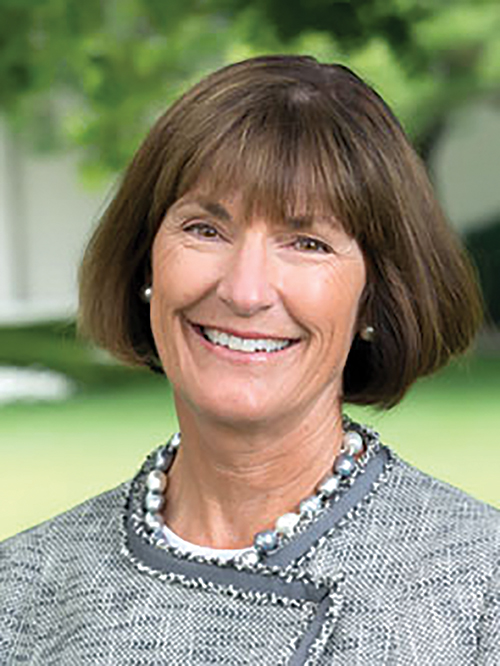 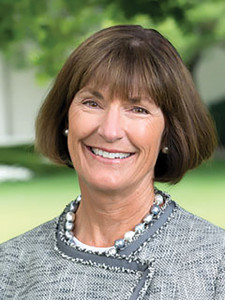 Wine Institute, the public policy advocacy association representing nearly 1,000 California wineries, announced the election of Carolyn Wente as its 2014-2015 Board Chairman. Wente is the chief executive officer of Wente Family Estates in Livermore and the fifth Wente family member to serve as a Wine Institute chairman. “The 80th anniversary of Wine Institute’s establishment marks tremendous growth of California wine from about 14 million cases in 1934 to 272 million in 2013. Wine Institute has supported this growth by promoting and protecting the interests of California wine and all wine in Washington, D.C., all 50 states and the international arena,” said Wente.