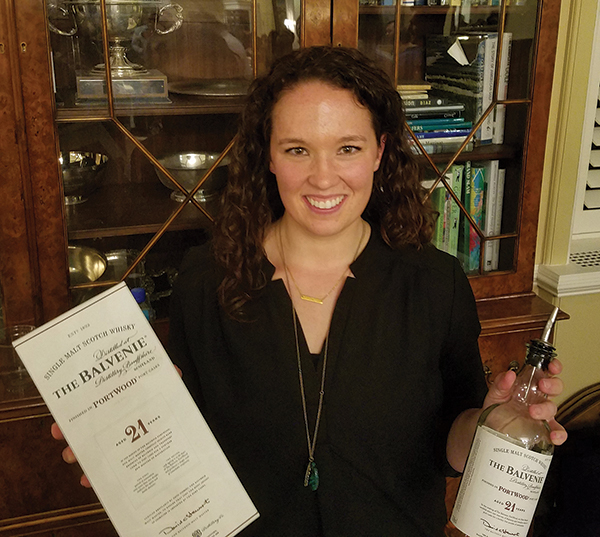 The fourth annual West Hartford “WeHa” Whiskey Festival featured more than 200 different bourbons, Scotches, whiskies and other barrel-aged products from around the world on October 15. Premium selections of cigars and food samplings from area restaurants were available to guests. The festival was presented by Maximum Beverage, Pernod Ricard, Diageo, Laphroaig, WeHa.com and Eat in Connecticut. “This is a fantastic event in its fourth year and I could not be happier to work with Maximum Beverage and raise funds for Camp Courant,” said Kevin Cowan, Marketing and Festival Organizer, WeHa Whiskey. “I’m really looking forward to next year.” The event was held at the Hartford Golf Club in West Hartford. Proceeds from the event were donated to two local charities, Camp Courant and the Connecticut Children’s Medical Center Foundation. 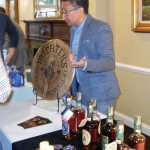 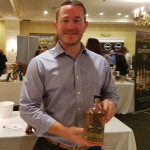 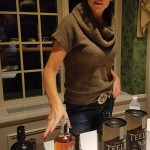 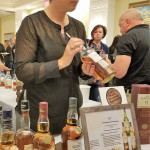 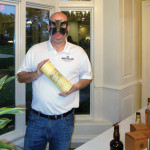 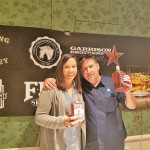 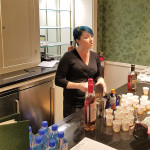 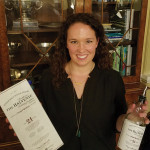 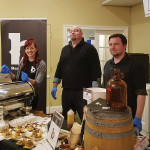 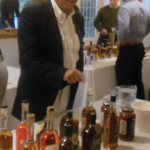 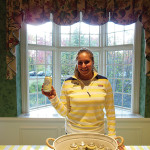 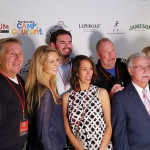