Whiskey Social Offers Tastes for a Cause in Fairfield 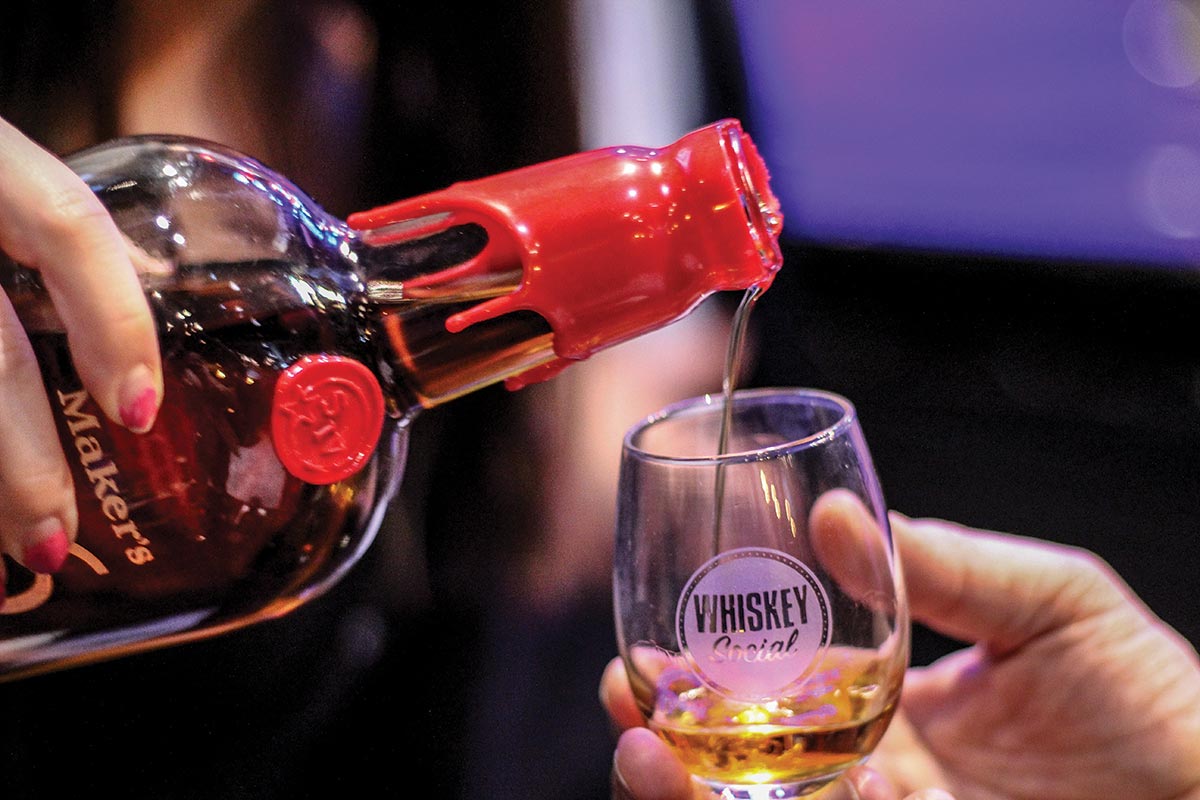 Multiple brands were featured during the Whiskey Social tasting event hosted by GoodWorks Entertainment at The Warehouse at Fairfield Theatre Company on March 24. A selection of more than 150 whiskey, rye, scotch, bourbon, rum and mezcal tastes were available for guests, all of whom were there to support the Connecticut Chapter of the Make-A-Wish Foundation. Representatives from local craft distilleries and wholesalers poured and showcased a wide range of local, national and imported brands. Bartenders from New Haven’s Ordinary created craft cocktails and The Owl Shop offered cigars for guests in a specially-heated outdoor area. Food was provided by Garelick and Herbs of Southport and Custom Meats of Fairfield. 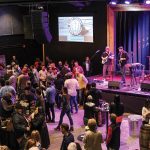 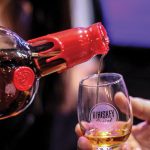 A pour of Maker’s Mark during the Whiskey Social. 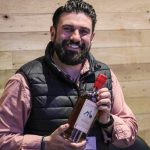 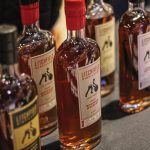 Varieties of the Litchfield Distillery line on display. 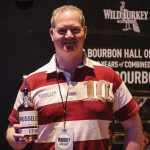 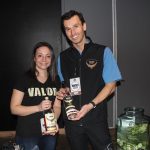 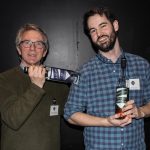 Both from Asylum Distillery: Rob Schulten, Distiller and Owner and Neil Doocy, Marketing and Social Media. 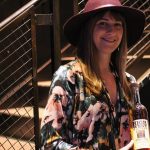 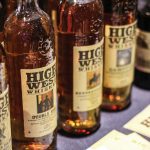 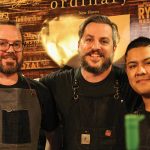 All from Ordinary: Ben Zemke, Timothy Cabral and Moises Ramirez. 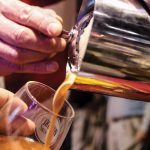 A whiskey cocktail creation poured for a guest.