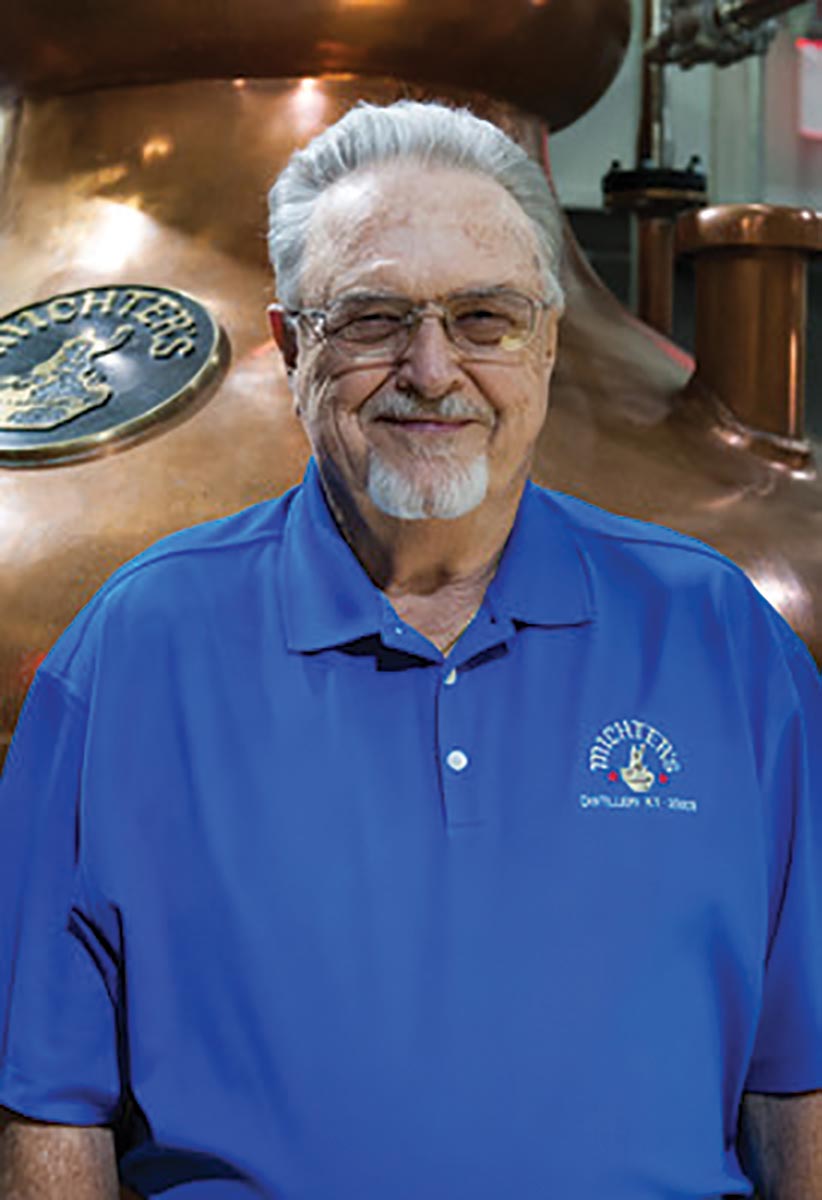 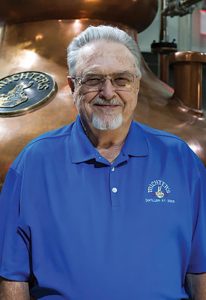 Michter’s announced the passing of Master Distiller Emeritus Willie Pratt on Dec. 28, 2020. Born in 1942 to a school teacher mother and a coal miner father living in the town of Hazard in Eastern Kentucky, he set out to Louisville to seek employment at age 20. He joined Brown-Forman, working for more than four decades in a variety of positions, where he served also on the company’s committee studying distillation, cooperage and aging conditions. Pratt retired from Brown-Forman at age 65, but his passion for the industry led him back to work in 2007, when he joined Michter’s as its Master Distiller. He oversaw its production program, conducted at another Kentucky distillery, before Michter’s could afford its own facility, where he then oversaw the design and the building of the state-of-the-art Michter’s Shively Distillery. When he decided to work a reduced schedule, he continued to serve as the company’s Master Distiller Emeritus and remained actively involved in Michter’s production with Master Distiller Dan McKee and Master Distiller Emerita Pam Heilmann until his passing. In 2017, Pratt was inducted into the Whisky Magazine Hall of Fame. He is survived by his wife Patsy, children, grandchildren and great-grandchildren.