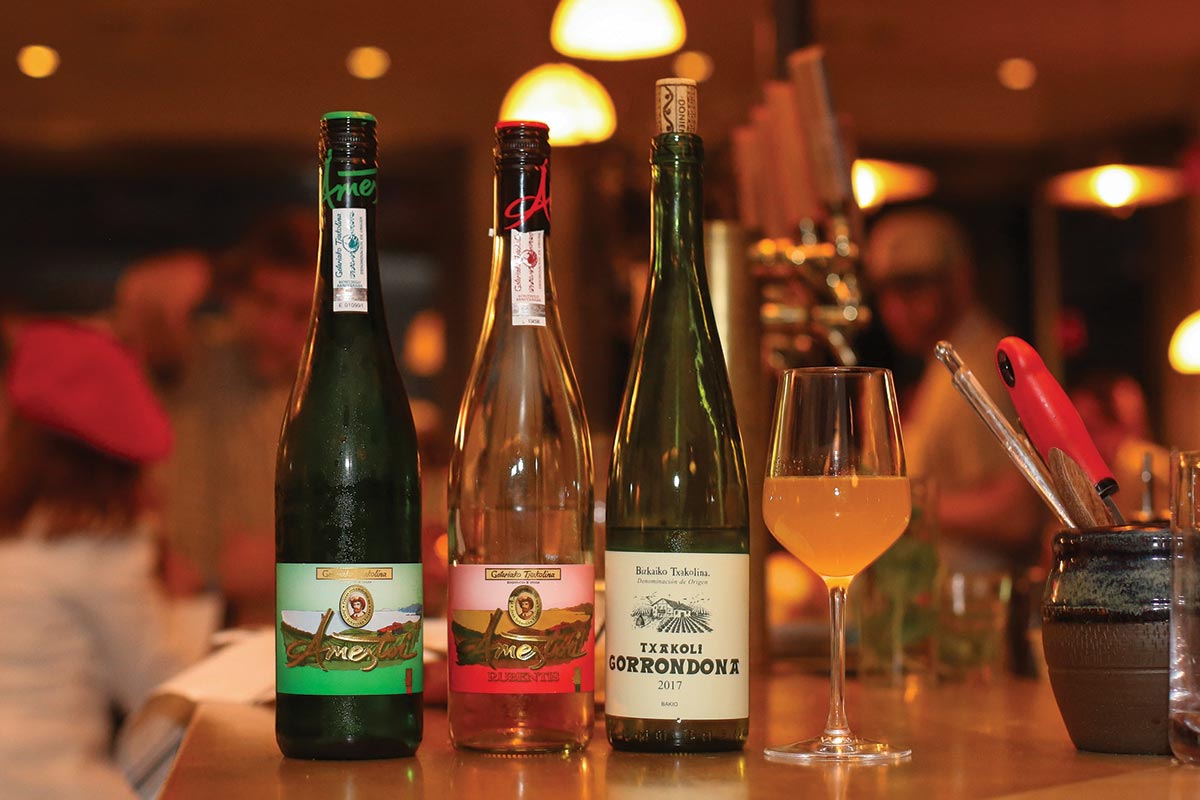 Andrea Fullbright of De Maison Selections hosted a “takeover” of the wine list during Bywater’s Dollar Oyster Night on May 21 with wines available from the Wine Wizards portfolio: Gorrondona Txakolina and Ameztoi Txakolina wines from Spain. Doniene Gorrondona Txakolina is a winery covered by the D.O. Bizkaiko Txakolina, based in Bakio, a municipality that has long been associated with txakoli. The winery works on the basis of constant experimentation, trying out different vinification. Ameztoi Txakolina was another featured wine of producers of Getariako Txakolina made under the guidance of Winemaker Ignacio Ameztoi, who is the seventh generation to carry on the Txakolina winemaking tradition. The winery owns 20 hectares of vines and the town of San Sebastian can be seen from the vineyard. The wines were paired with a Basque cuisine menu, as well as oysters. 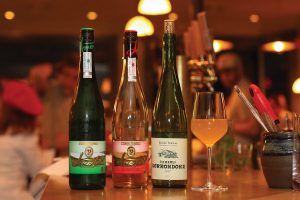 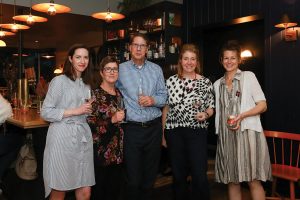 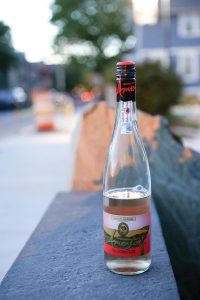 Made from the indigenous grape variety of Hondarribi Zuri and its red companion Hondarribi Beltza, Ameztoi Rubentis Rosado is fermented in stainless steel and bottled with residual carbonic that gives the wine its natural spritz. 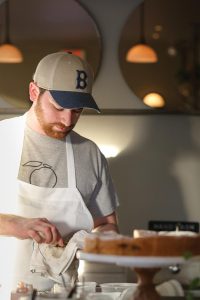 Pete Boschini, Bywater’s Oyster Shucker. The wines and accompanying menu were part of the Basque-themed menu. 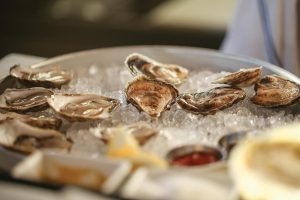 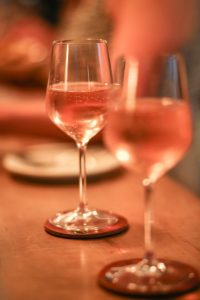