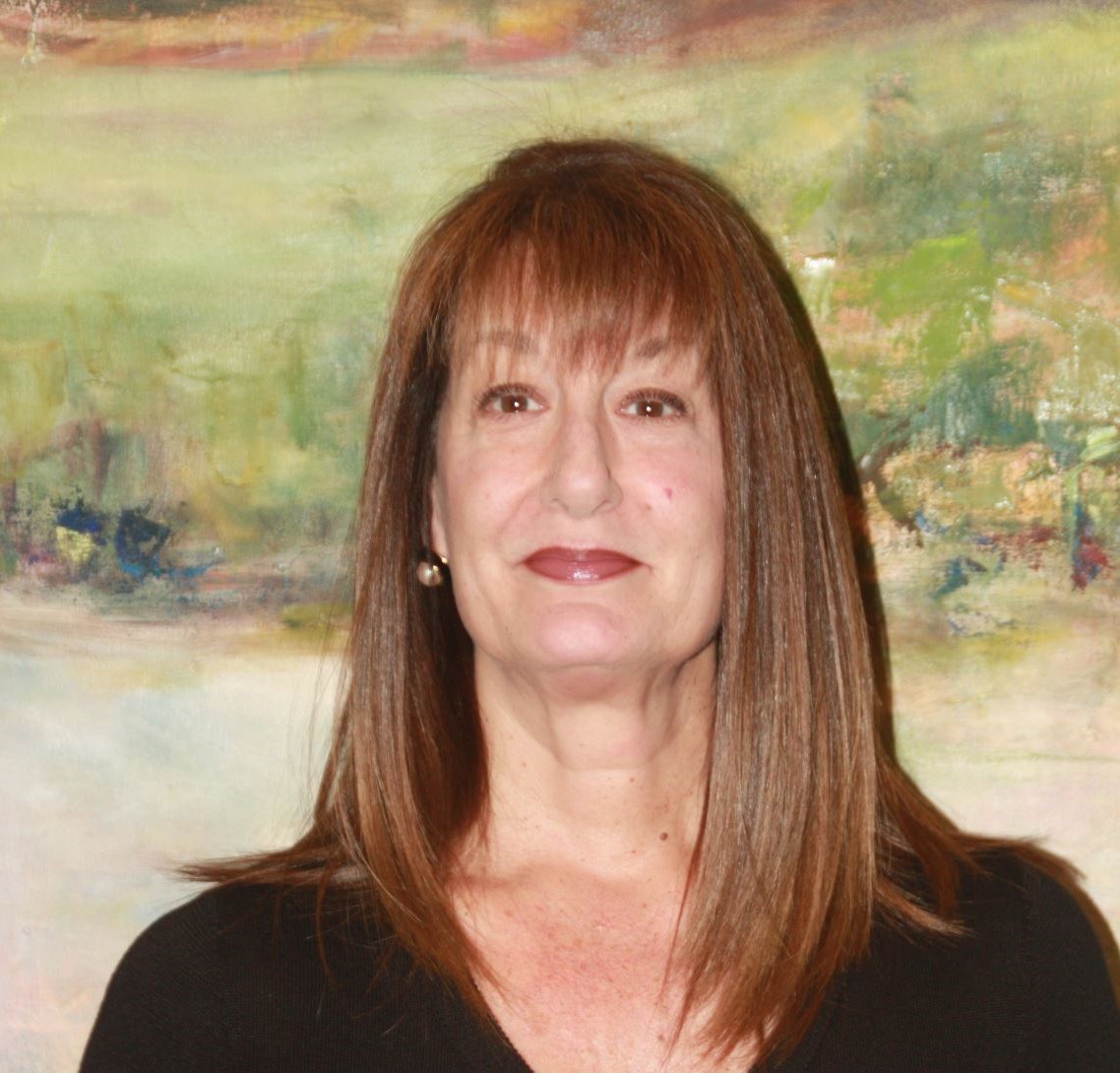 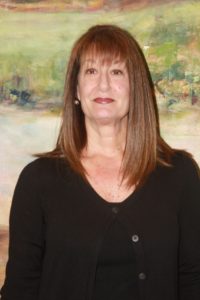 The Winebow Group announced the appointment of Mary Masters as Vice President and General Manager of Winebow New England, overseeing distribution operations in Massachusetts and Connecticut. Masters will be based in the Boston office and will report to Arjun Dewan, Senior Vice
President and General Manager of the Northeast. Masters was most recently the Vice President of Classic Wine Imports and the Vice President of Sales for the Martignetti Companies in Taunton, Massachusetts. She was previously with National Distributing Company as Vice President On-Premise in Atlanta and as Division Manager in Orlando. Masters began her career in the industry in sales with Southern Wine & Spirits in Miami after earning her sommelier certification in Washington, D.C.