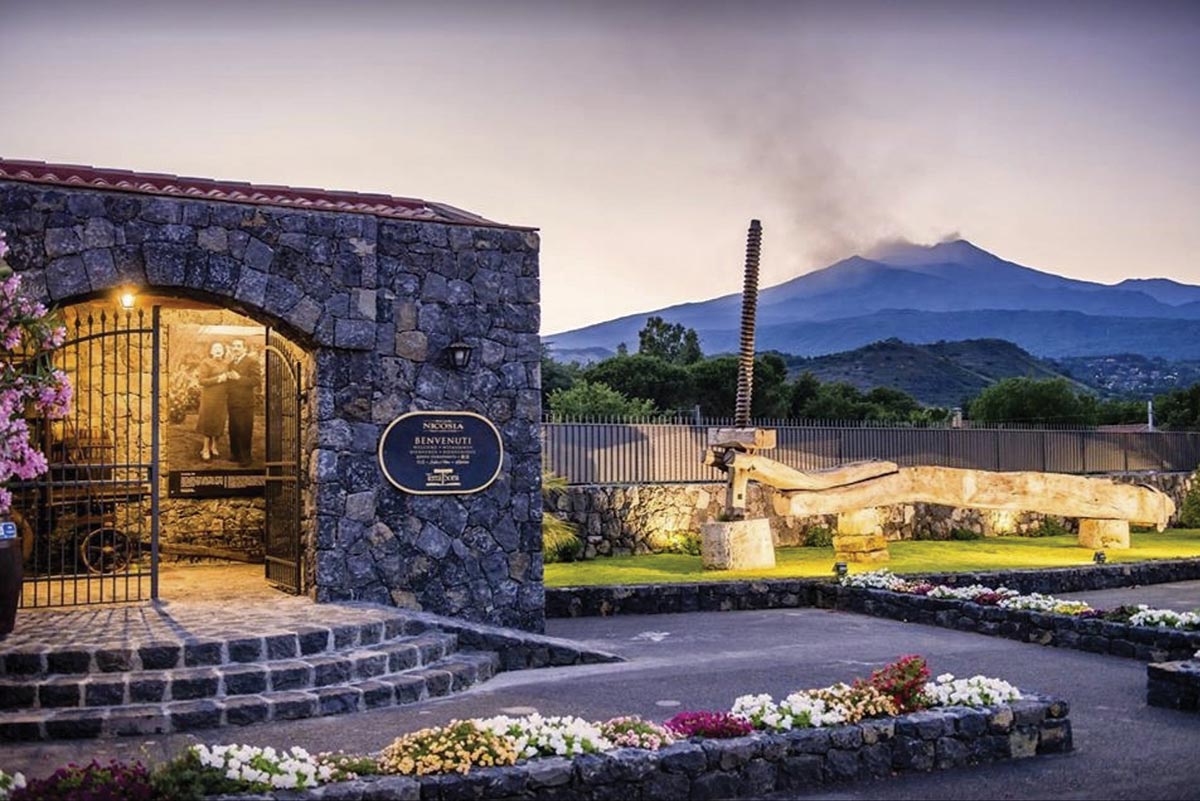 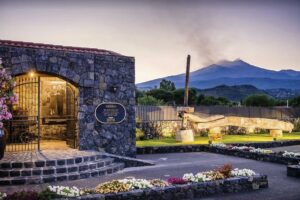 Winebow Imports welcomed Sicily’s Cantine Nicosia to its portfolio in June, becoming the winery’s exclusive import representative in the United States. Family-owned and -operated, Cantine Nicosia was founded in 1898, now under the leadership of the fifth generation. It was one of the original wineries to settle on Mount Etna, which over the years has attracted considerable investment from producers in other parts of Sicily, as well as throughout Italy. Cantine Nicosia currently owns 85 hectares of vineyards on Mount Etna. A state-of-the-art winery in the town of Trecastagni covers more than 20,000 square feet, including an ultra-modern bottling line. Located nearby is the single vineyard of Monte Gorna, at the foot of an extinguished crater. The winery also owns 80 hectares in Vittoria, an appellation in southeastern Sicily, where the family has been growing grapes for more than 50 years.