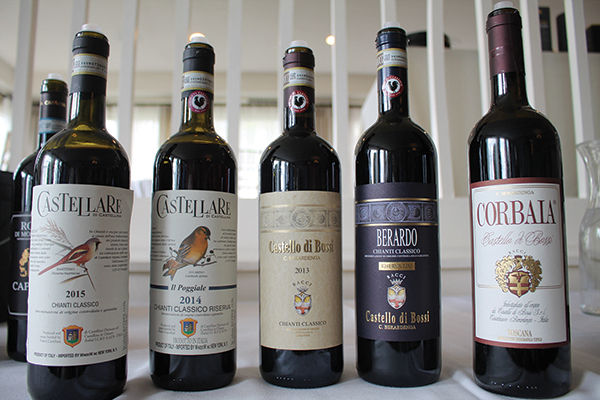 Winebow hosted two spring portfolio tastings to showcase its wine and spirits for local trade guests. The first tasting was held in southern Connecticut at The Inn at Longshore in Westport on May 2. Trade guests had the opportunity to speak with sales representatives and brand managers. The second tasting was held for northern state guests at The Farmington Club in Farmington on May 10. Coverage of this tasting will appear in the July issue and online. 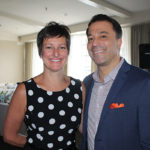 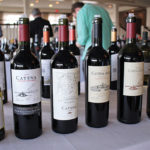 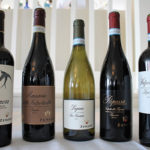 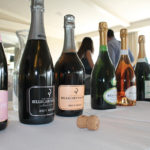 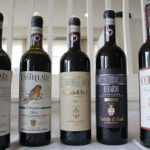 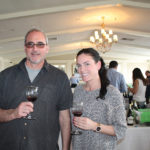 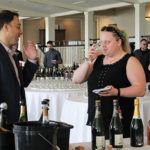 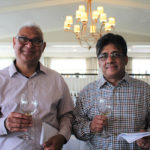 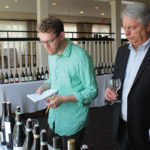 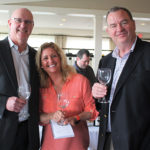 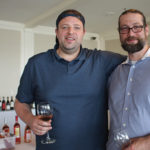 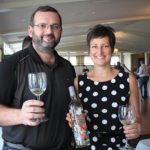 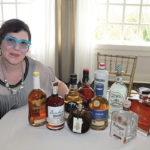 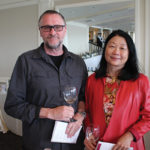 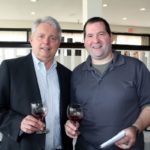 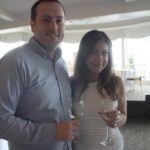