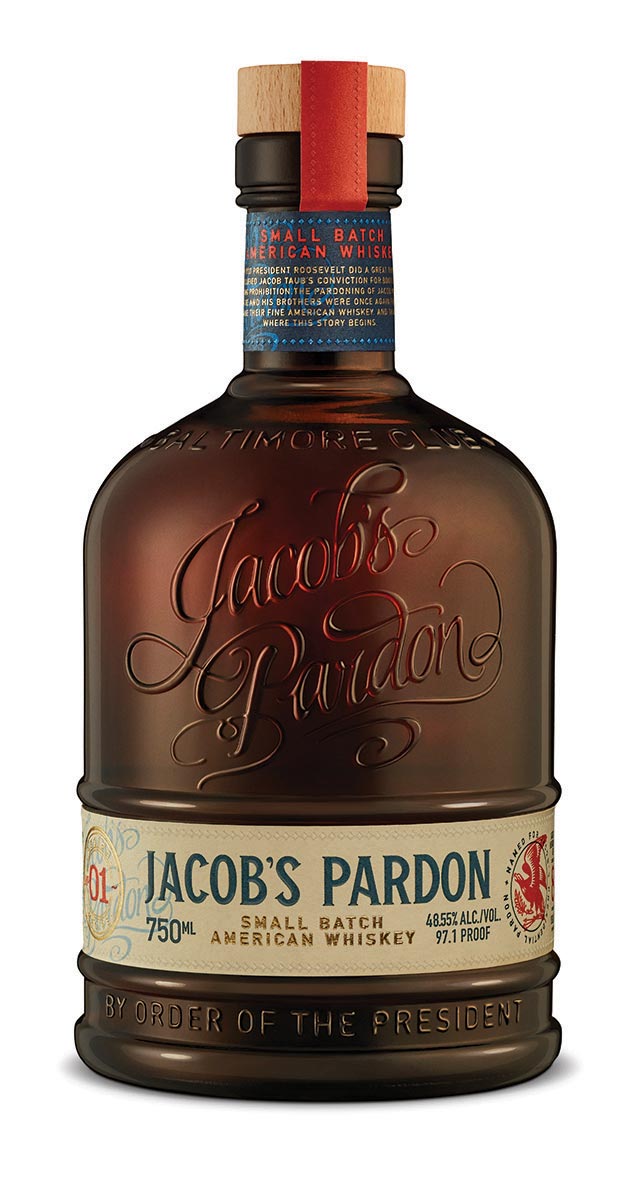 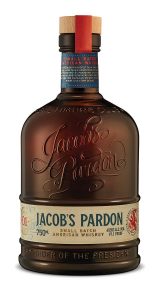 Worldwide Wines has launched Jacob’s Pardon Small Batch American Whiskey, a brand made by the descendants of bootleggers. Founded by Marc Taub, President and CEO of Taub Family Cos., and his son, Jake, their family history revealed the story of brothers Jacob and Abner Taub, who had supported their families by making whiskey during Prohibition. They were busted in 1929 during a sting that put them behind bars, but they were pardoned six years later by Franklin D. Roosevelt. They were able to reignite their family business with their brother, Martin, and help launch Baltimore Club Whiskey, a business that has now spanned generations with the introduction of Jacob’s Pardon, made in Kentucky, under the craftmanship of renowned Master Blender F. Paul Pacult. The mash bill is high corn triple grain with rye and barley bottled at 97.1 proof, offering rich aromas of buttered sweet corn, brown sugar and espresso and a tangy taste profile deep in spice-driven baked ham, vanilla bean and cinnamon bun flavors. Enjoy neat or in a cocktail such as an old fashioned or a whiskey sour.