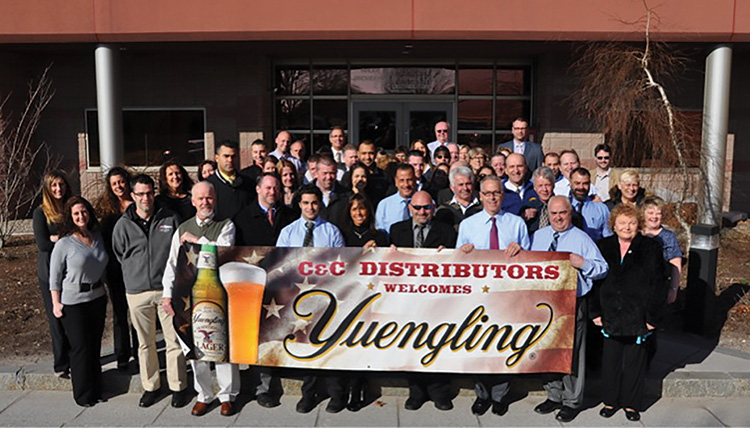 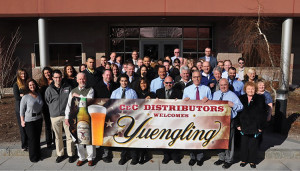 The C&C team welcomes Yuengling back to Rhode Island after a 20-year absence in the local market. 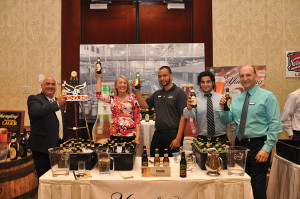