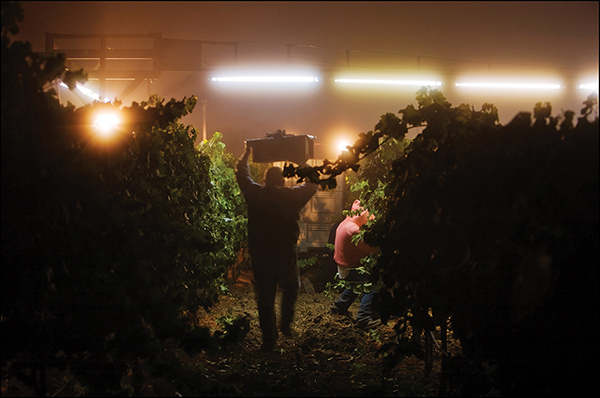 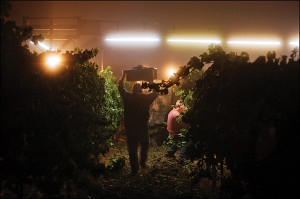 California vintners and growers announced “another excellent vintage” and its third largest harvest on record, despite an ongoing drought and an earthquake that rocked south Napa in late August. A mild winter and spring caused early bud break, although the overall length of the growing season was similar to past years. A compacted harvest began in July for sparkling wines and started winding down by mid-October for later ripening varieties. According to the United States Department of Agriculture Pacific Regional Crop Production Report of August 2014, California’s winegrape production this year is forecast at 3.9 million tons, down 8 percent from the 2013 record high crop.