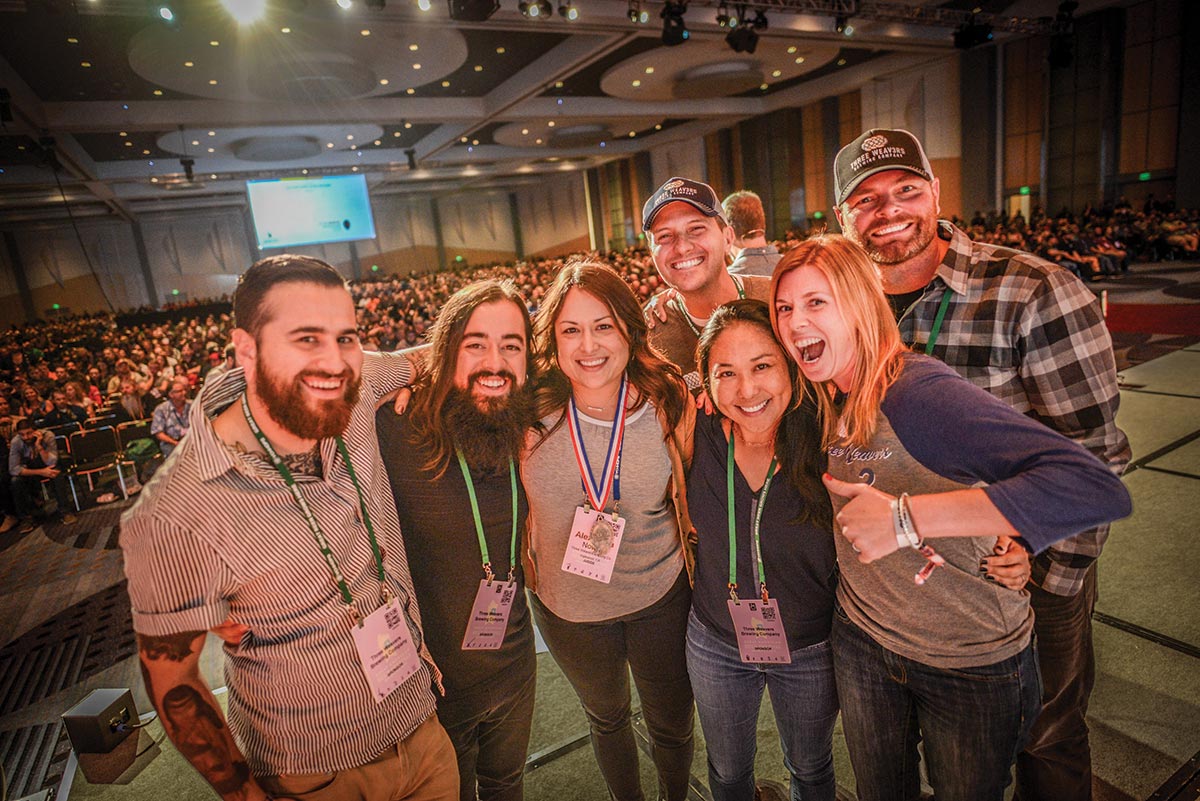 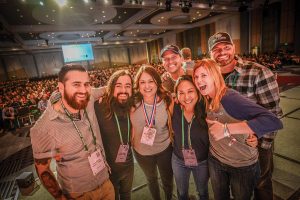 At a September ceremony at the Colorado Convention Center in Denver, breweries received gold, silver and bronze medals in 98 beer categories covering 161 different beer styles, including all subcategories, “establishing the best examples of each style in the country.” Winners were chosen out of 7,923 competition entries from 2,217 breweries in 50 states plus Washington, D.C.: a 15 percent and 24 percent increase respectively from the 7,301 entries and 1,783 breweries in 2016. The competition took place in six sessions over a period of three days and was judged by 276 beer experts from 13 countries, including the U.S. In addition to commercial brewery entries, the judging panel evaluated 118 Pro-Am entries. The competition was made possible with the help of 365 volunteers. The most medals won by a single brewery went to Saint Arnold Brewing Co of Texas. Top three states by ratio of medals to entries by state: West Virginia – 12 entries, 2 medals; Wyoming – 46 entries, 5 medals; Connecticut – 39 entries, 4 medals. The full list of medal winners is available at www.greatamericanbeerfestival.com/the-competition/winners.