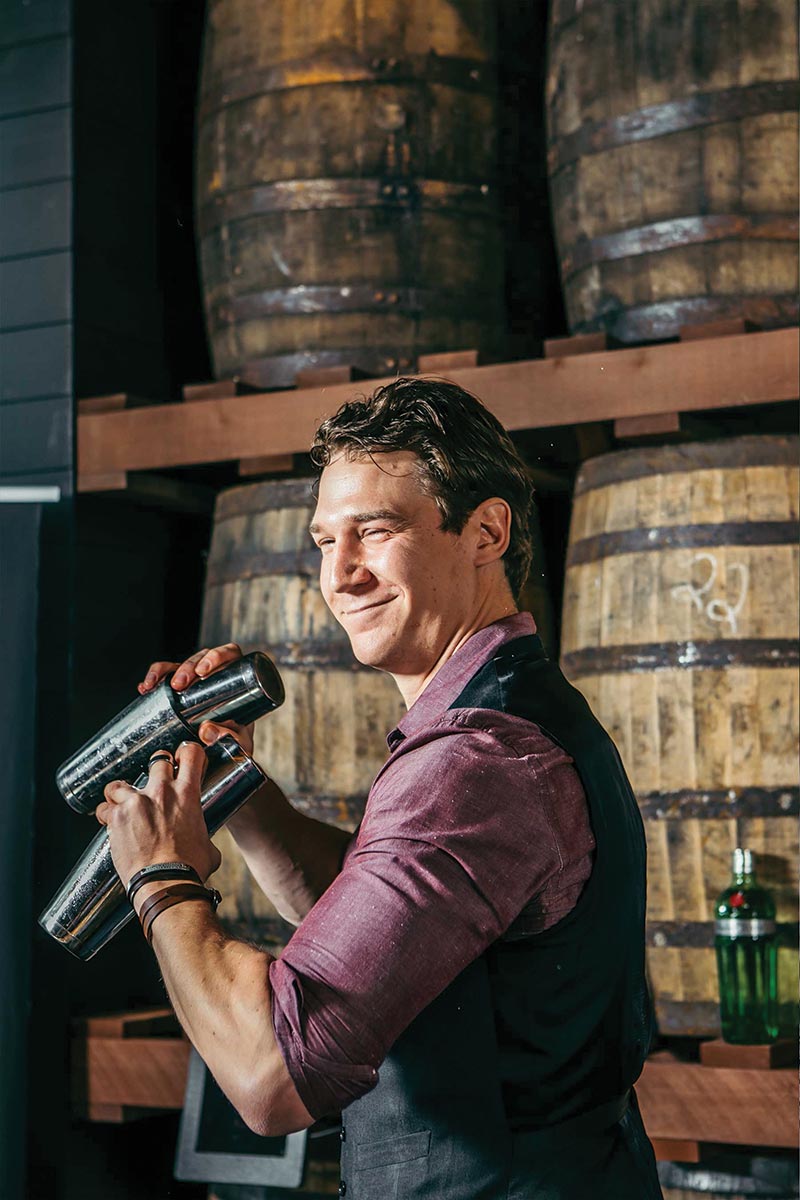 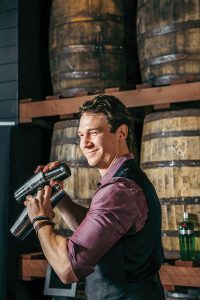 The first-ever all-digital version of the United States Bartenders’ Guild (USBG) World Class Presents, sponsored by Diageo, named Adam Fournier as its 2021 U.S. Bartender of the Year. Over the five-day, four-challenge competition, from 50 competing bartenders, he earned the honor of representing the U.S. in the global finals later this year in Madrid, Spain. The ninth year of the program adapted to the realities of the COVID-19 pandemic, allowing each competitor to virtually showcase knowledge and craft. The USBG’s mission is to unite the hospitality industry to advance professional bartending, with the World Class program in the U.S. bringing together bartenders from across the country in support of that.