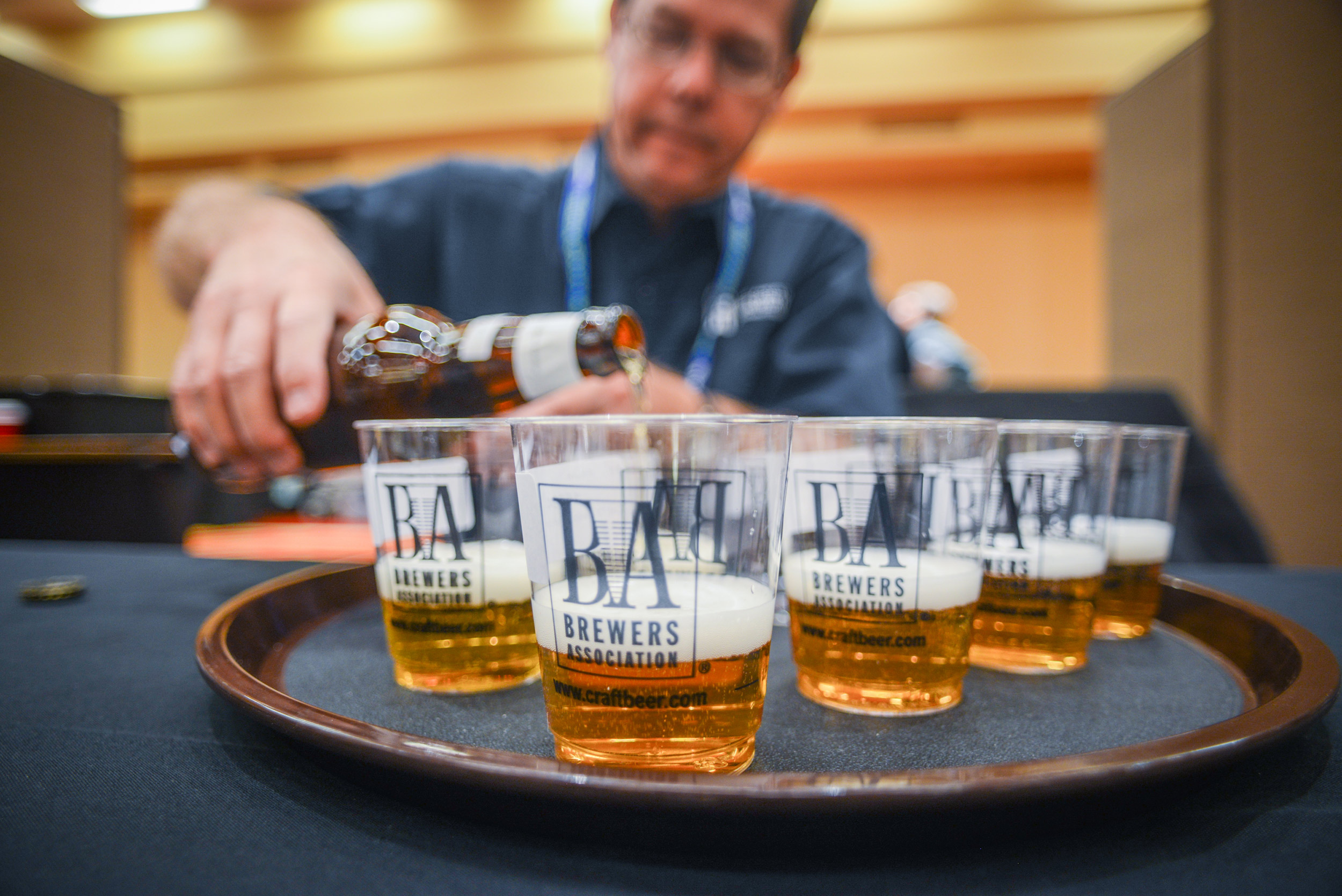 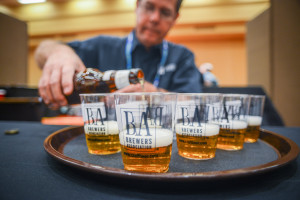 The 2014 Great American Beer Festival (GABF) competition awarded 268 medals to some of the best commercial breweries in the United States, plus three GABF Pro-Am medals. Presented by the Brewers Association, GABF is the largest commercial beer competition in the world and a symbol of brewing excellence. In its 28th year, the 2014 competition surpassed all previous participation records. The 2014 GABF competition saw its biggest panel of judges ever, with 222 beer experts from 10 countries evaluating 5,507 commercial entries, plus 89 Pro-Am entries, with assistance from some 150 competition volunteers.

Award-winning brewers received gold, silver and bronze medals in 90 beer categories covering 145 different beer styles (encompassing subcategories), establishing the best examples of each style in the U.S. Winners were chosen from 5,507 competition entries (16 percent more than in 2013) from 1,309 breweries, hailing from 50 states plus Washington, D.C.View the 2014 winners or download a PDF list of the winners.