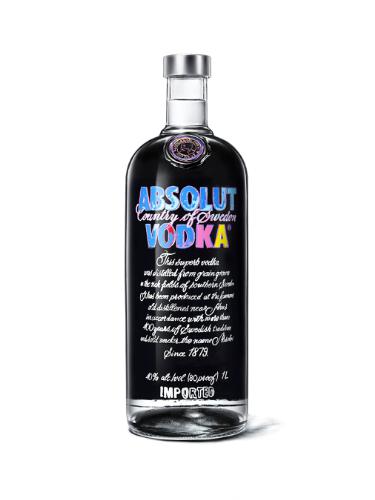 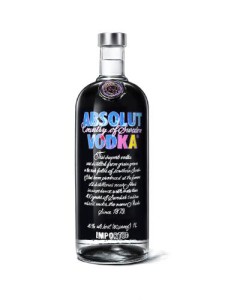 In 1986, Andy Warhol became the first in a long line of celebrated artists to collaborate with Absolut, when he created an original piece inspired by his adoration of the brand’s iconic bottle. This fall, Absolut brings Warhol’s creative vision into the 21st century, by transforming his artwork into a three-dimensional bottle, allowing anyone to “Make the Holidays Pop” with their very own Warhol.”We are incredibly excited to launch this unique bottle, the design of which exemplifies our iconic partnership with the legendary Andy Warhol,” says Joao Rozario, Vice President, Vodkas, Pernod Ricard. “We hope party-goers everywhere will view it as the quintessential ‘plus one’ that will make their holiday parties pop this season.”