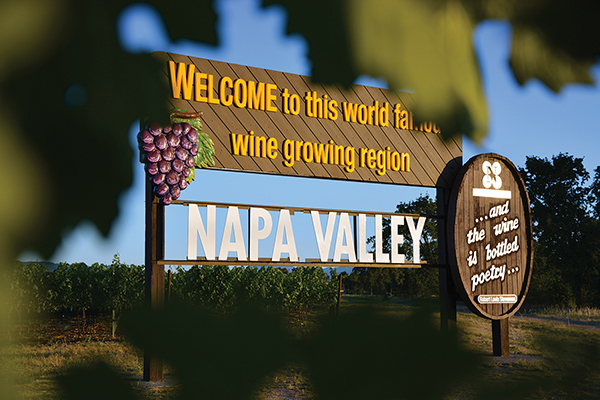 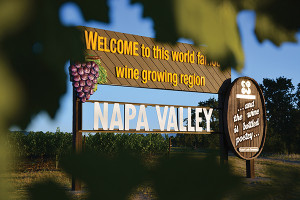 A 6.0 magnitude earthquake rocked California’s Napa Valley on August 24, 2014, the seasonal beginning of the annual harvest and tourism height. The wake was called the strongest in 25 years. The early morning earthquake jolted residents, causing hundreds of injuries and damage to hundreds of homes and businesses, including historic downtown Napa, with the worst condemned as the hours wore on. According to the Napa Valley Vintners trade association, a “vast majority of wineries are reporting that they are open for business.” Still, many suffered varying degrees damage: from tasting room glasses to holding tanks, to substantial losses of barreled wine and bottle breakage ranging from a few to several thousand bottles. Economic impact on wineries could exceed $100 million according to early estimates.