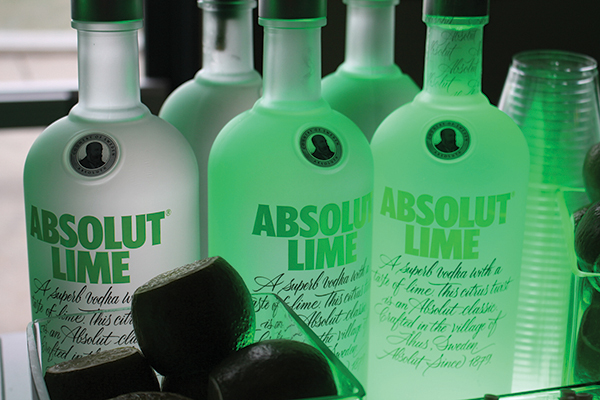 Connecticut Distributors, Inc. (CDI) launched Absolut Lime, the latest flavor in the Absolut portfolio, on January 20 at the Riverview Bistro in Stratford. The launch event welcomed Pernod Ricard’s Courtney Bell, Jackie Blau and Heather Godsell to educate the CDI sales force and managers on the new lime expression, which is offered in 50ml, 750ml, 1L and 1.75L bottles. Featured cocktails during the event included the Absolut Lime Mule, the Lime Up Drop, served in a frozen lime, and the Absolut Lime Margarita. All Absolut products are produced in Ahus, a small village in Southern Sweden, which serves as Absolut’s “one source” for all ingredients. CDI’s charitable partner, Global Lyme Alliance, was at the Stratford launch event to educate trade professionals and guests about tick-borne diseases and prevention. The launch was timed with the announcement that Absolut Lime was named the official spirit sponsor of the 59th GRAMMY Awards on February 12 with its signature cocktail Absolut Limelight, and the start of a social channel to #LimeUpCT. 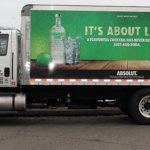 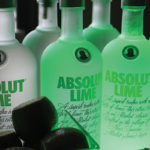 Absolut Lime, the newest expression from the Absolut portfolio. 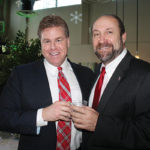 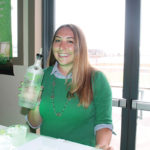 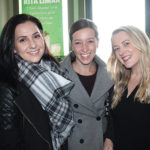 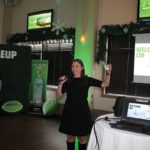 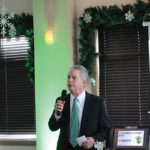 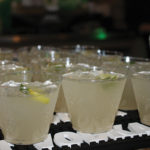 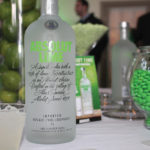 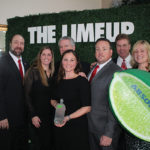