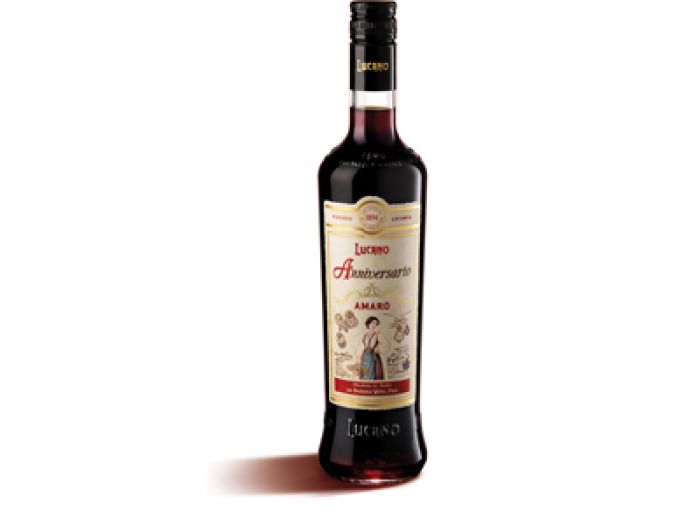 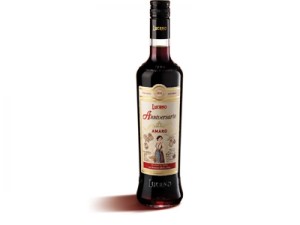 Lucano 1894, a leading Italian Amaro, has launched Amaro Lucano Anniversario, based on a recipe found in an 1800s manuscript that belonged to the creator of Amaro Lucano. Enhanced with notes such as holy thistle and gentian, it has an ABV of 34%, compared to 28% for the orginal. The secret recipe is made with a blend of more than 30 herbs and spices in all, including musk yarrow, aloe, wormwood and clary sage.