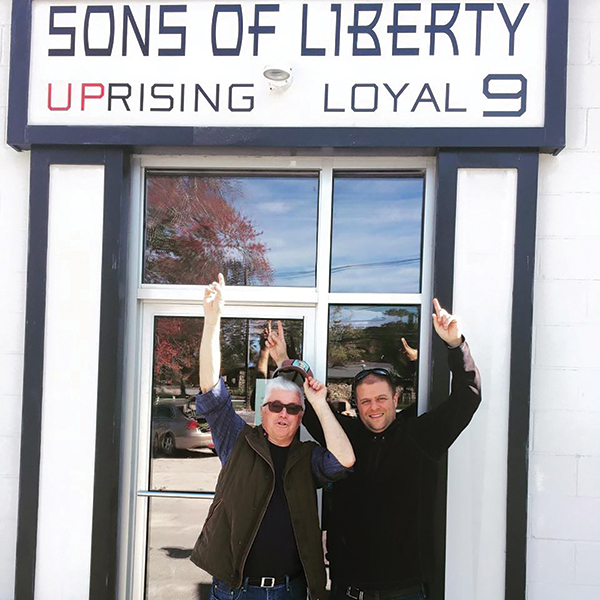 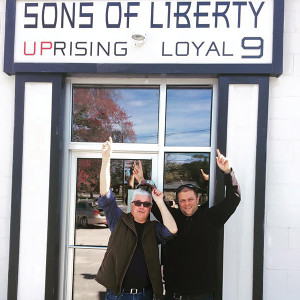 Bill Owens, President of American Distilling Institute (ADI), visited Rhode Island’s Sons of Liberty Spirits Company in South Kingstown during his cross country distillery tour in 2015. The fall visit gave the Sons of Liberty team the opportunity to educate him on their brand and showcase the distillery. Owens had driven from California to New Hampshire as part of his trip, and included the Rhode Island stop while in New England. The ADI is a trade organization for craft distillers.