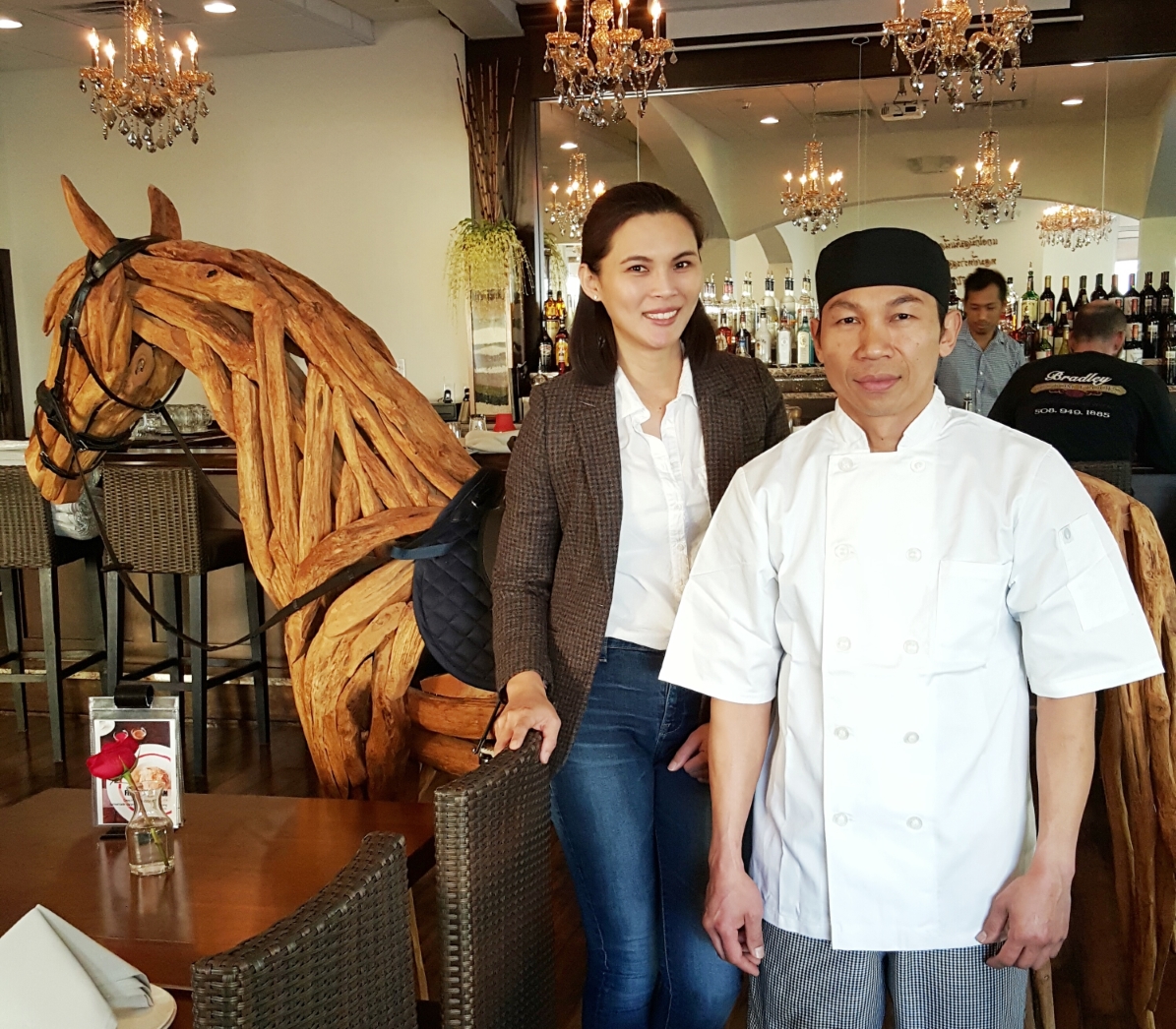 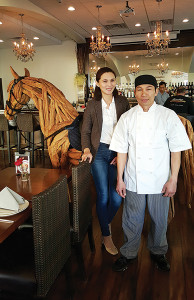 Nightclub & Bar Media Group has named South Kingstown’s Tong-D 2 as the top rated new hot spot from the past year. This honor is given to any bar, nightclub, or restaurant that opened on or after January 2015 and is rated based on user-generated information from Yelp, Inc. The venues were ranked by highest overall rating and the quality of reviews. “To create this list, Yelp data scientists pulled all U.S. businesses under ‘Nightlife’ on Yelp that opened in 2015,” said Darnell Holloway, director of business outreach for Yelp, Inc. “From there, they identified the best bars and restaurants in each state based on star rating.” Tong-D 2 specializes in Thai cuisine in a casual setting with happy hour offerings, prix fixe lunch menu and dinner options featuring Korean, Japanese and Chinese dishes.