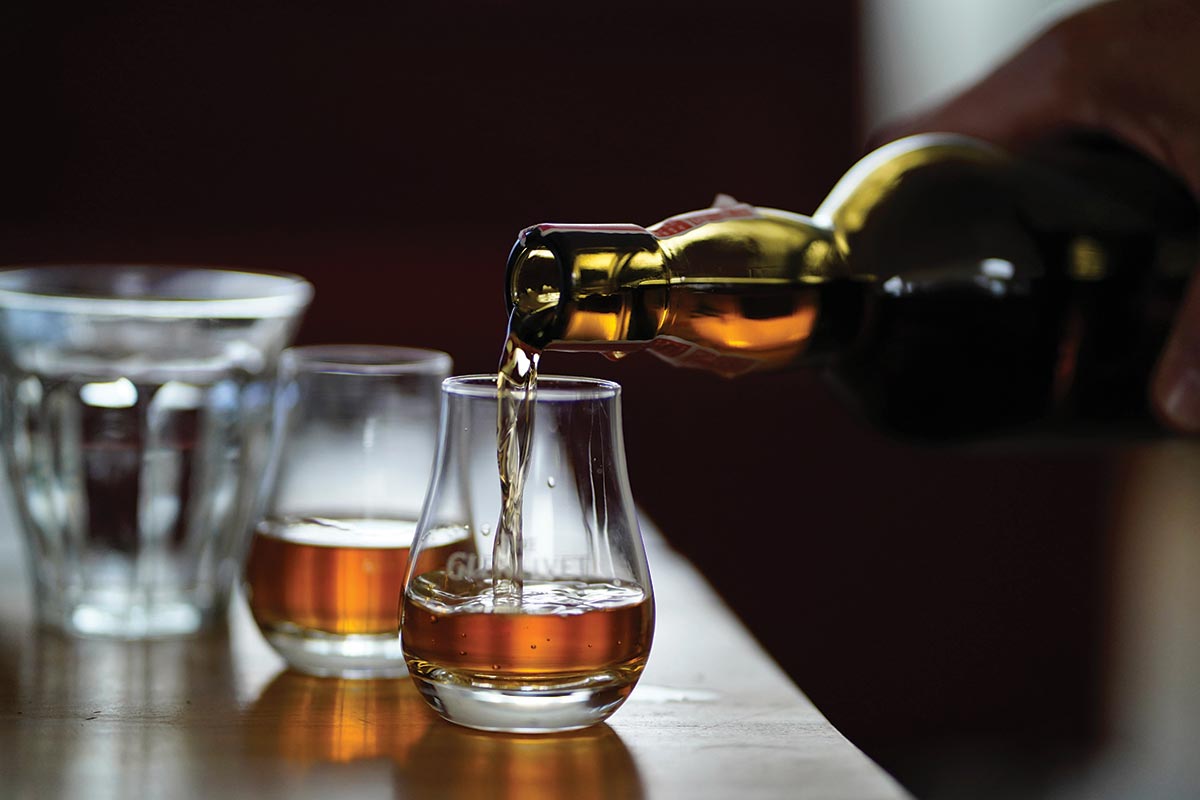 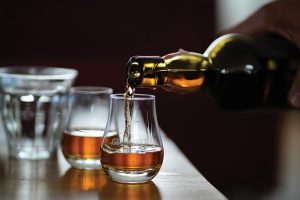 New data released in February from the U.S. International Trade Commission showed that the EU’s 25% retaliatory tariff on American whiskey caused exports to the EU, the U.S. spirits industry’s largest export market, to tumble by 27% in 2019 compared to 2018. Global exports of American whiskey have declined 16% and global spirits exports are down 14.3% over the same time frame. Further, the data shows major export declines in top individual EU countries such as the UK (-32.7%), France (-19.9%), Germany (-18.2%) and Spain (-43.8%). DISCUS Chief of Public Policy Christine LoCascio pointed out the administration has made important progress on the trade front, including the passage of the United States-Mexico-Canada Agreement, which preserves tariff-free trade for spirits with two of the United States’ largest and most important export markets. Additionally, the China Phase 1 agreement and negotiations with Japan are also “positive developments,” the trade group reported.