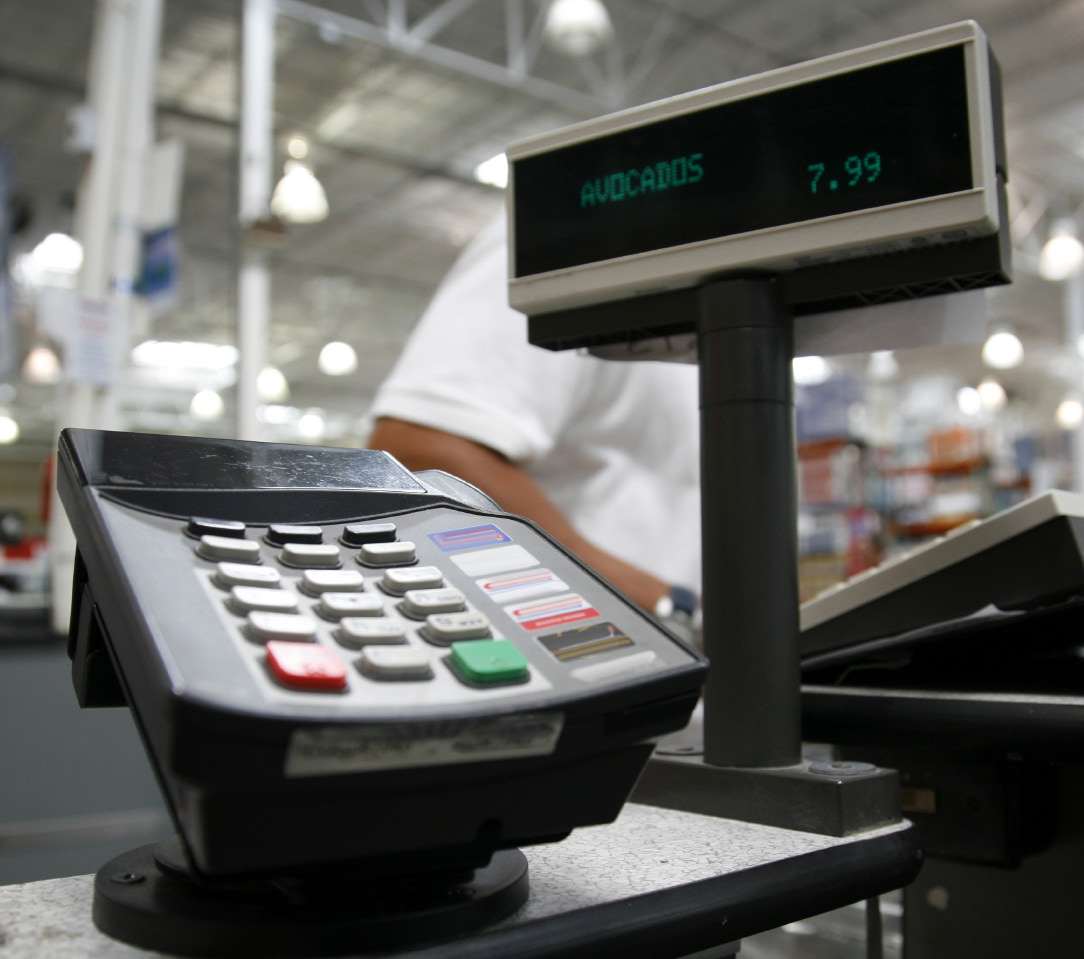 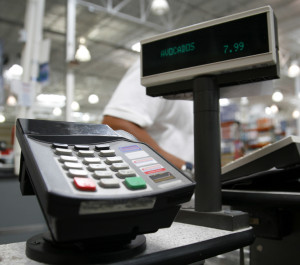 Members of Rhode Island’s beverage industry have decidedly mixed feelings over the new provision to abolish sales tax on spirits and wine starting Dec. 1 and raise the excise tax on alcohol starting July 1. Beer will still have a seven percent sales tax.

The measure was part of the $8.2-billion Fiscal Year 2014 state budget approved by the state’s General Assembly in June. The sales tax elimination will remain in place for 14 months—through March 31, 2015—during which time state officials will study the effects. At that time, the sales tax may be reinstated.

What has angered those in the restaurant and bar industry is that, as of July 1, the excise tax for beer, wine and spirits rose, and will remain at that price through March 31, 2015. The excise tax, paid by distributors and passed on to retailers, on beer will rise from $3 to $3.30 per barrel; wine will go from 60 cents to $1.40 per gallon, and the excise tax on spirits will go from $3.75 to $5.40 per gallon.

Rep. Jan Malik (D-Warren), a package store owner and longtime proponent of abolishing sales tax in Rhode Island, called the sales tax elimination “the biggest thing that happened to our industry in the 30 years I’ve been in business.” Malik owns Malik’s Liquors in Warren, on the Massachusetts border. He said some 24 percent of Rhode Island’s liquor stores border Massachusetts—a state with no tax on liquor. He estimated those stores lose 15 to 20 percent of business to liquor stores “right down the street.”

Earlier this year, Malik introduced legislation—“Sales Tax Repeal Act of 2013” or 2013-H-5365—to completely eliminate the state’s sales tax, which is 7 percent in retail stores and 8 percent in restaurants. It was heard by House Finance Committee on June 4, where they recommended the idea be studied by a committee over the summer. That committee—yet to be named— will still be formed, Malik said. He will sit on the committee, and they will report back to the senate with their findings in February.

The zero sales tax will be a boon to state package store owners who have steadily been losing business to competitors in Massachusetts since that state eliminated sales tax on alcohol two years ago. He said Rhode Island stores will now have an edge over those in Connecticut, which have a 6.35 percent sales tax and excise taxes similar to those newly installed in Rhode Island.
Malik said his customers are happy about the zero sales tax: “I just had someone come in, she said, ‘I live up the road, but when I come home from work, I stop up the road (in Massachusetts.)’ She said, ‘Once the sales tax is gone, I’ll be coming to you now.”

“For the first time, I finally feel like I have control of my store,” said Malik, who did allow that there could be a “bumpy road” from now until Dec. 1 when the sales tax is eliminated, but said the industry would benefit in the long run. But others disagree.

“My industry is outraged. Outrage is the best word I can use. I could use a better word there but you couldn’t print it,” said Dale J. Venturini, president and CEO of the Rhode Island Hospitality Association (RIHA).

Venturini wrote in a statement to RIHA members that making “liquor sales at one venue more expensive so that purchasing liquor at another venue is cheaper is not fair” and “pit(s) one segment of the hospitality industry against another…The RIHA recognizes the pressure liquor stores face if they are located on the border of a neighboring state; but the answer is not increasing costs to every restaurant and hotel in the State of Rhode Island.”

Chris Tarro, who co-owns three restaurants in Rhode Island with his brother Anthony, agreed, “The prices of goods went up all across the industry, and people who own restaurants, bars and lounges don’t see the benefit. They’ve actually made the industry cross-competitive—why would someone go out for a drink when it’s cheaper to buy (sales tax-free) liquor at a package store and stay home?”

Tarro said it was too early to tell how much this will cost him at his three restaurants, but estimated that the impact on just two restaurants would be a loss of about $20,000 per year. He said the excise tax raise came without warning. “I didn’t know anything about it until it was too late to be heard. There were no hearings. This was not an open process. Basically I just found (one day) that I got a pay cut,” Tarro said.

“They put an unfair burden on anyone who owns a restaurant, bar or lounge,” Tarro said. I understand that Rhode Island had to do something to make liquor stores more competitive. But this was the wrong way to do it. All they did was pass the buck from one side of the industry to the other.”

Nick Zeiser, owner of the Rhode Island wine distribution company Wine Wizards, agreed with Malik that it was a great thing for package stores, and said it wouldn’t affect distributors much. “I don’t think this will affect distributors at all. We’ll just adjust our prices and pass it on. A couple of bucks per case of wine isn’t going to kill us,” he said. “Eliminating sales tax will be huge for package stores, especially those on the borders. It’s a little odd that they put excise tax into effect without warning, but I think overall, we’ll be very pleased with the results.”

The sales tax on alcohol sold at liquor stores brought $24.3 million to the state in 2012, legislative leaders said. The proposed changes are expected to cost the state $1.2 million during the fiscal year that begins July 1, assuming no increase in sales volume. Venturini wrote to RIHA members: “It is our understanding that the two changes…result in a net loss of $1.2 million to the state; so that would mean that the increase in the excise tax would be approximately $12.8 million. The majority of that $12.8 million would be paid by the restaurant and hotel industry.”