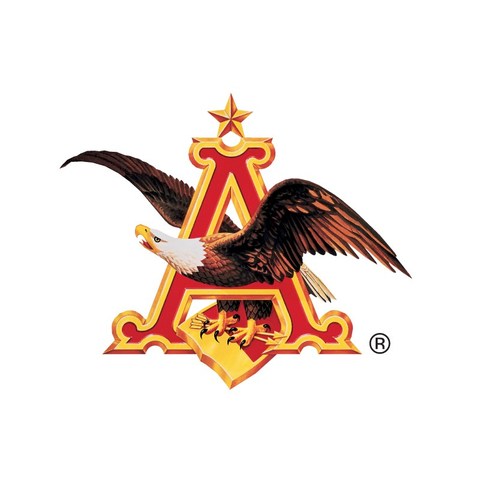 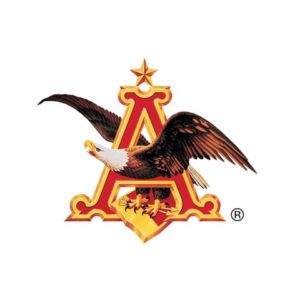 Anheuser-Busch returns to the Super Bowl as a category advertiser for the 28th year in a row highlighting four of its brands, Budweiser, Bud Light, Michelob ULTRA and Busch. Anheuser-Busch is scheduled to have three minutes of advertising during the game. Bud Light, the “Official Beer of the NFL”, will debut a :60 second spot to highlighting friendships. The campaign uses inspiration from founder, Adolphus Busch, to celebrate the brand’s history. Michelob ULTRA will debut a :30 second spot to continue the brand’s “Brewed for Those Who Go the Extra Mile” campaign. Lastly, Busch, a beer joining the advertising lineup for the first time, is set to introduce a campaign to the new generation of beer drinkers. The new campaigns and commercials will be released on digital platforms prior to Super Bowl 51 Fox Broadcast on February 5, as well as during the game.