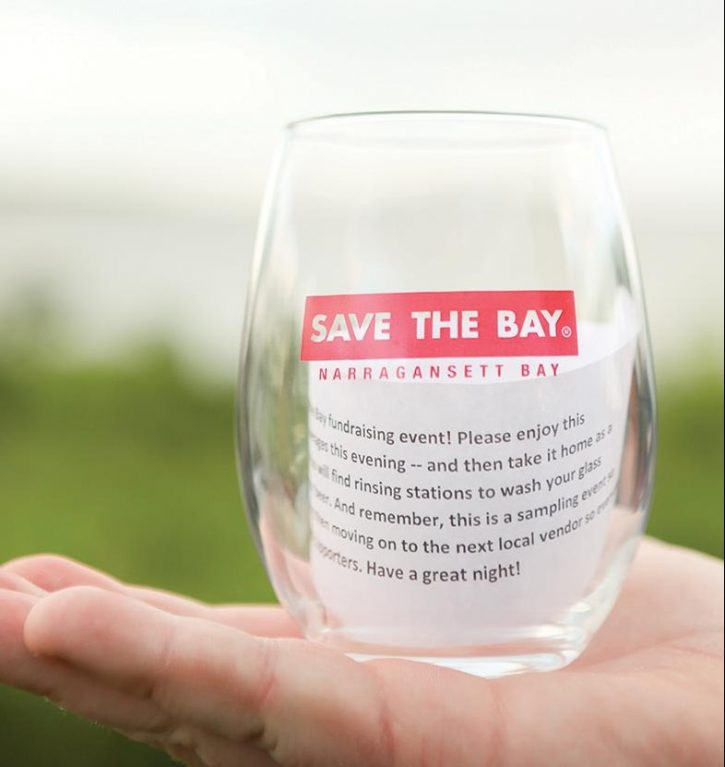 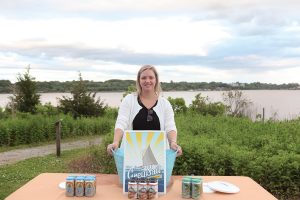 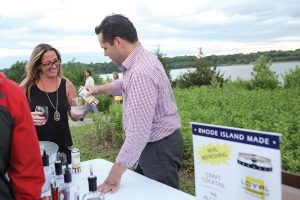 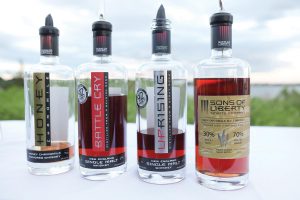 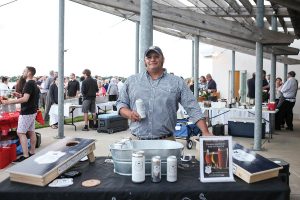 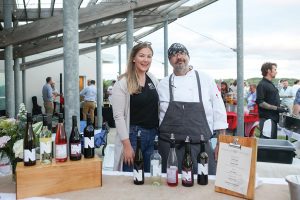 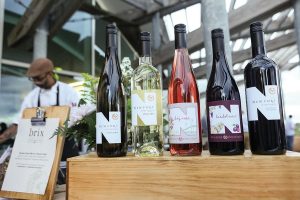 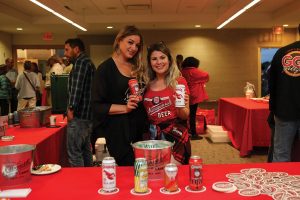 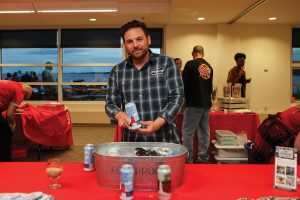 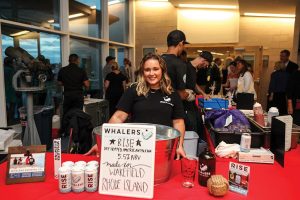 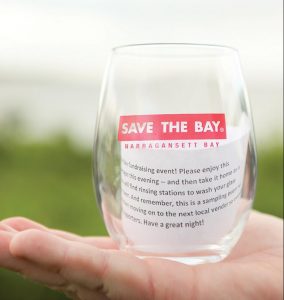 A commemorative glass from the 2018 Taste of the Bay.