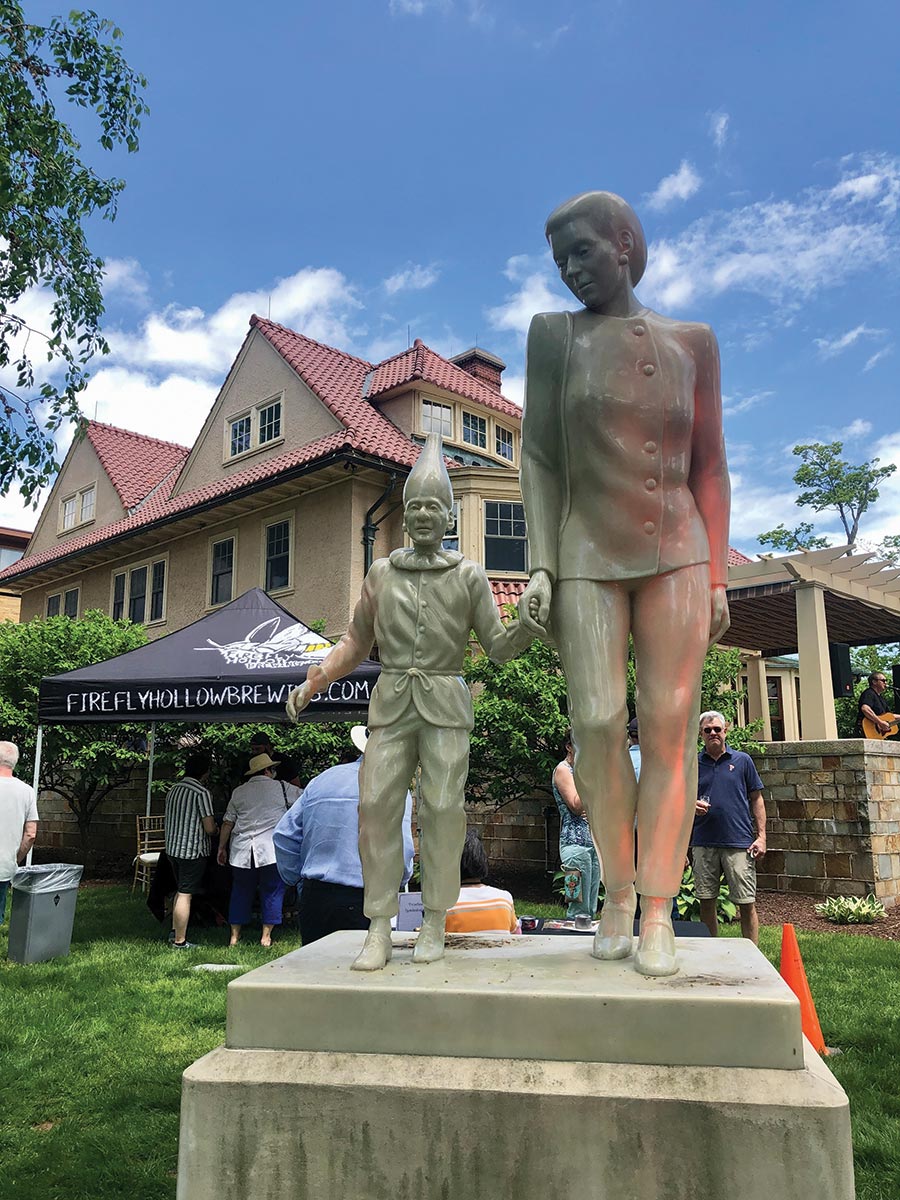 The annual Craft Sippin’ in New Britain tasting and cultural event took place on May 15. Hosted by the New Britain Museum of American Art, the festival featured tastes from a variety of Connecticut craft brewers, along with local cideries and distilleries. Guests enjoyed the festivities on the South Lawn of the museum with music by Sal Basile and free access to its exhibits with admission. The event was sponsored by Ferry Law. Known as the first institution dedicated solely to acquiring American art, the collections at the New Britain Museum of American Art span four centuries of American history, with exhibits featuring Colonial portraiture, the Hudson River School, American impressionism and the Ashcan School, as well as the mural series “The Arts of Life in America” by Thomas Hart Benton. 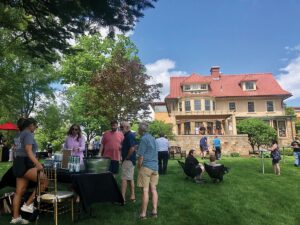 The annual Craft Sippin’ in New Britain event took place at the New Britain Museum of American Art on May 15. 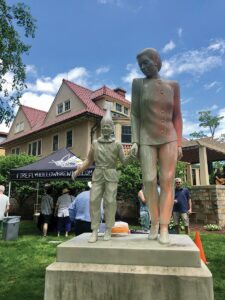 Guests enjoyed beverage tastes among art installations and exhibits at the museum. 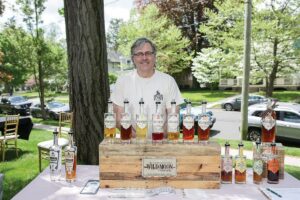 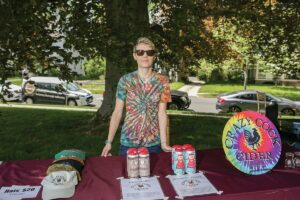 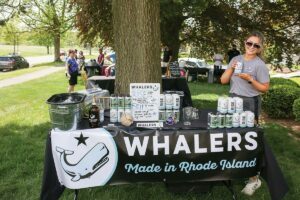 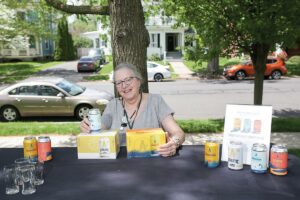 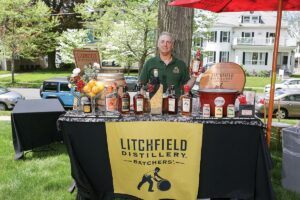 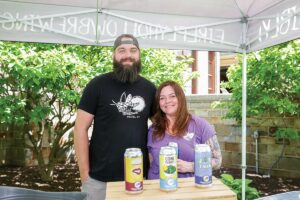