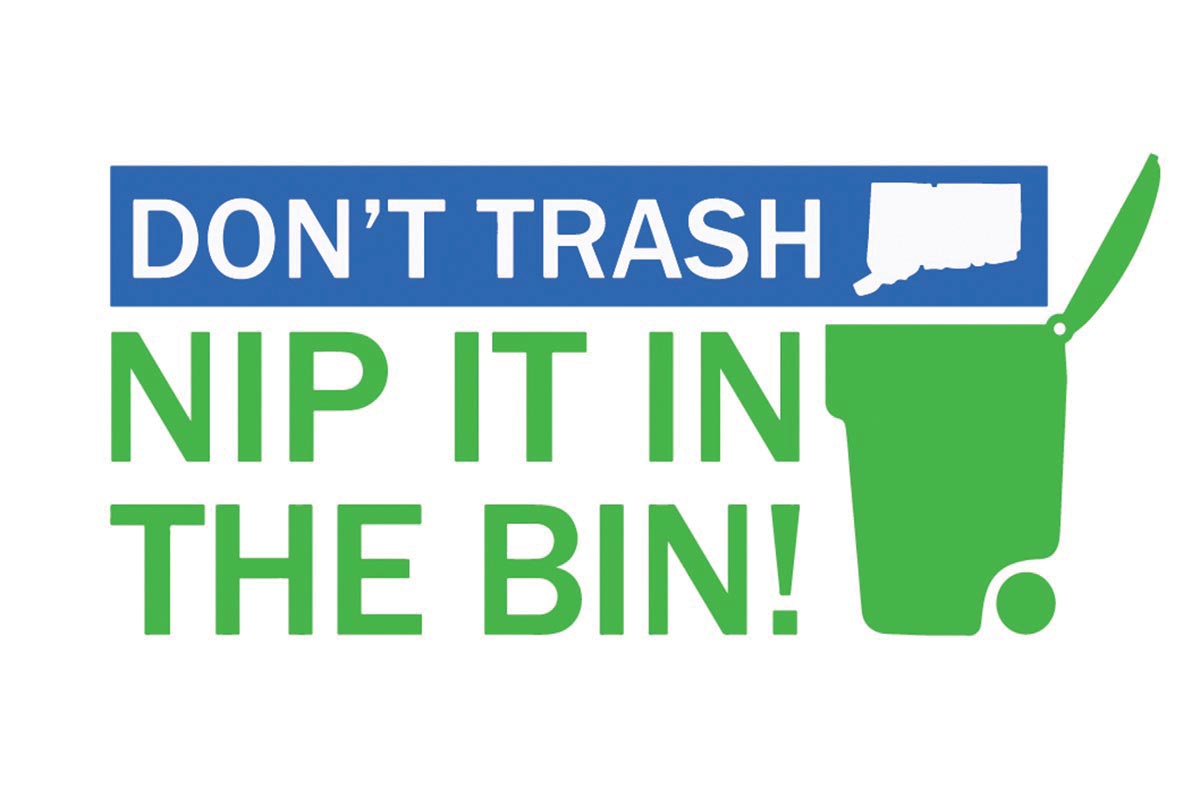 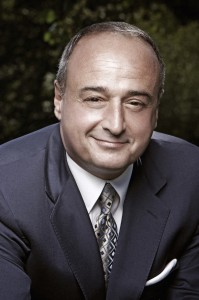 Lawrence F. Cafero Jr. is President and Treasurer of Three Tiers for Connecticut and Executive Director of Wine & Spirits Wholesalers of Connecticut, Inc.

Connecticut’s “nickel-per-nip” environmental stewardship program has generated more than $4.2 million for Connecticut cities and towns in its first full year. Under a law passed last year, a 5-cent surcharge is placed on the sale of each 50-ml “nip” container at the point of sale. Every April and October, each municipality receives 5 cents for each nip sold within its borders during the preceding six months. Checks amounting to $2.3 million were sent beginning Oct. 27 to Connecticut municipalities representing nip sales from April 1 to Sep. 30, 2022.

Proposed by Three Tiers for Connecticut and passed by the General Assembly in 2021, the program is designed to help cities and towns provide for the collection and proper disposal of 50-ml “nip” bottles. Three Tiers for Connecticut is a not-for-profit 501(c)(3) organization representing all of the major wine and spirits wholesalers in Connecticut, as well as suppliers and retailers—thereby being representative of all three tiers of the alcohol beverage industry.

“This program has over-performed our expectations in its first year and we’re thrilled about it,” said Lawrence F. Cafero Jr., President and Treasurer of Three Tiers for Connecticut and Executive Director of Wine & Spirits Wholesalers of Connecticut, Inc. “Now, as intended, that money generated by the environmental fees is in the hands of our cities and towns, many of which are using those dollars to keep their roadsides, waterways and public spaces litter-free.” 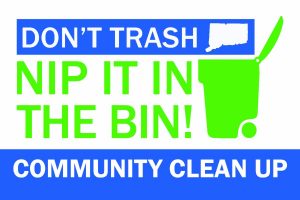 Since the first payment was sent to towns in May, Connecticut municipalities have been using the funding for a number of litter-reduction efforts. Some towns have used the funding to support recycling coordinator positions, while others have partnered with local nonprofit organizations on litter cleanups.

This simple program is a national model and it’s making a real difference in our state. Connecticut’s wine and spirits industry recognized that litter from our 50-ml nip containers was a problem that needed to be addressed, so our members stepped up with a solution that provides direct funding to municipalities so they have more resources to combat litter. We’re excited to watch these nickels get put to work.

See the table below for a representative sample of local town payments.*

Keep up with Three Tiers for Connecticut by following its “Don’t Trash CT” campaign on Facebook and Twitter (@DontTrashCT).

About Three Tiers for Connecticut
Three Tiers for Connecticut was formed in 2019 under the premise that if you want to make a difference in the world, start in your own front yard. In 2019, the association held two community cleanups in Norwalk and West Haven that mobilized over 90 volunteers who filled 110 bags with more than 800 pounds of litter, from nips and beverage containers of all sizes and materials to plastic bags, straws, cups, cigarette butts, empty vape cartridges and Styrofoam. In 2020, through the COVID-19 pandemic, a multi-platform consumer education program rolled out, distributing thousands of “Nip It in the Bin” posters, stickers and corrugated countertop displays to Connecticut package stores to remind their customers to properly dispose of their nips, bottles, cans and boxes when they are empty. Three Tiers also supported a unique “Nips for Holiday Cheer” collection program in the town of Thompson that brought in 48,000 containers from residents of Connecticut’s most northeastern town. Residents were given coupons based on the number of containers they collected. In 2021, Three Tiers designed an innovative “nickel-per-nip” litter surcharge on all 50-ml spirits containers sold in Connecticut. Passed by the General Assembly in 2021 and put into effect Oct. 1, 2021, the “nickel-per-nip” program has generated $1.8 million in revenue for Connecticut municipalities to use for anti-litter initiatives and environmental cleanups.

Lawrence F. Cafero Jr. is President and Treasurer of Three Tiers for Connecticut and Executive Director of Wine & Spirits Wholesalers of Connecticut, Inc.