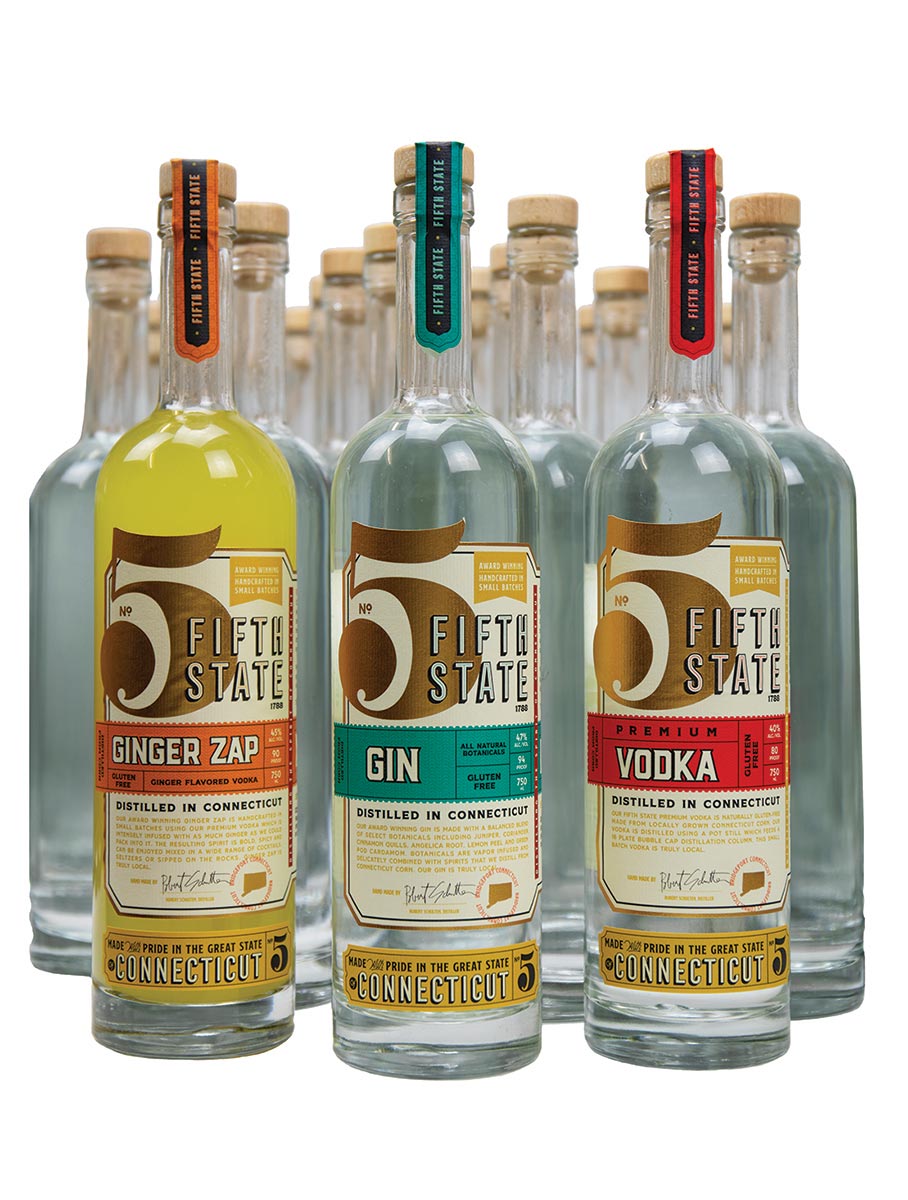 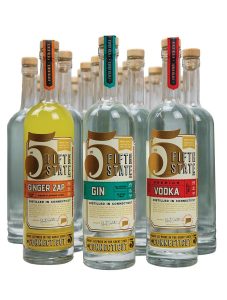 Bridgeport’s Asylum Distillery, founded by Rob and Bridget Schulten, announced a rebranding of its Connecticut-made spirits line and company name in November 2019. The consolidation of names from Asylum is merged with its line of Fifth State whiskeys and is part of the company’s evolution since it opened in 2016. “Fifth State refers to Connecticut, which joined the Union in 1788. Our whiskeys have always had the Fifth State name and our vodkas and gin had the Asylum name; we felt Fifth State better represents our roots and pride in the great state of Connecticut,” said Founder Bridget Schulten. “We also introduced a bold new label design.” Fifth State Distillery uses Connecticut-grown, non-GMO corn to make its award-winning local gin, whiskeys and vodkas in Bridgeport. “We released four new distillery products last month, highlighting our innovative spirits. We continue our commitment to our customers and to Connecticut,” said Schulten.