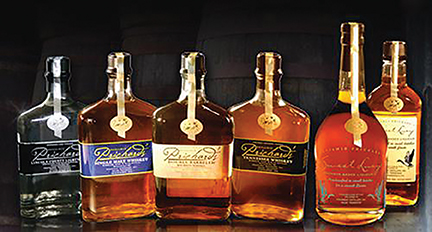 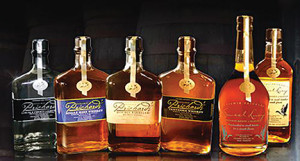 Gruppo Codorniu, Aveniu Brands and the owners of Prichards Distillery announced the exclusive representation of the company’s brands. Prichards, made in Kelso, Tennessee and opened in 1997 by Phil Prichard, “represented the first legal distillery to be built in Tennessee in nearly 50 years.” To support the transition, Prichards’ vice president of sales, Terry Marshall, has been promoted to the role of chief operating officer. He will lead the day-to-day operations at the original Prichards facility and the new facility in Nashville, Tennessee.