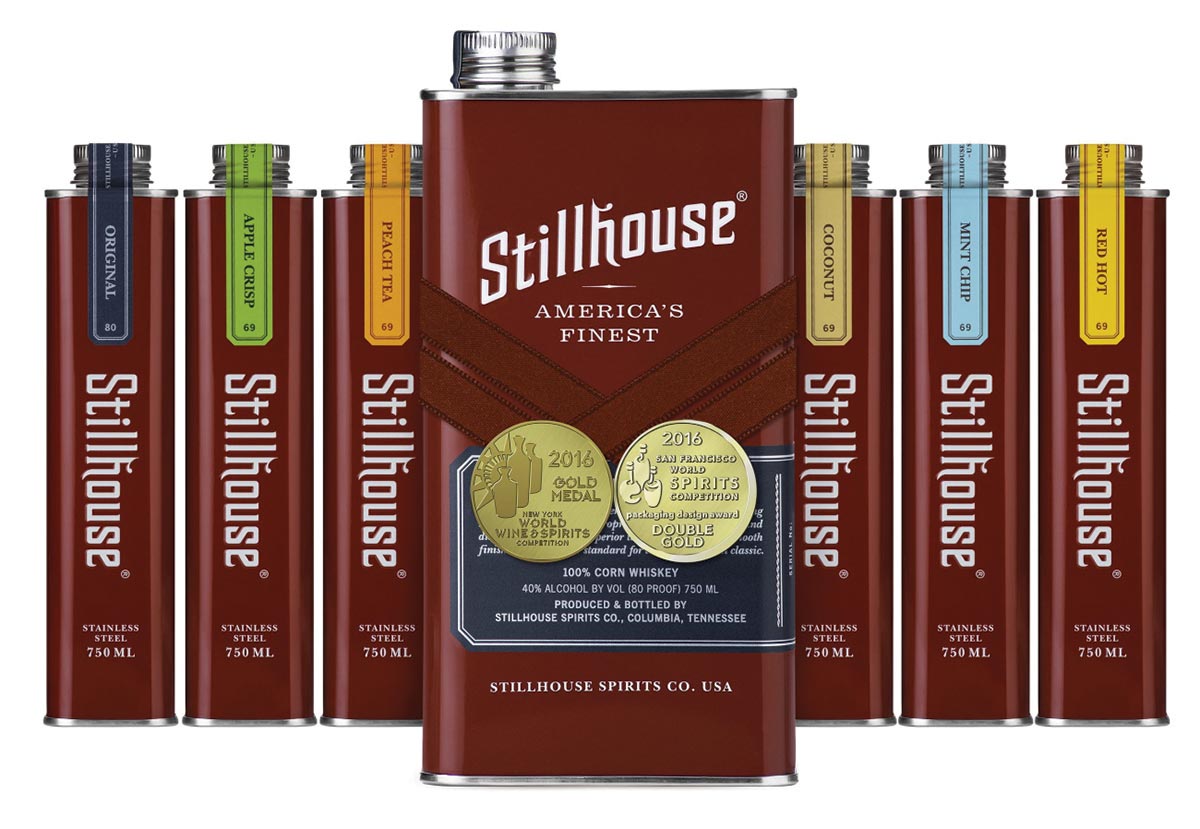 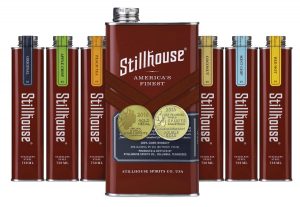 Bacardi agreed to fully acquire Tennessee-based small-batch distillery Stillhouse Spirits for an undisclosed sum in November 2019, after making an investment in the brand in 2014, which led to a March 2019 lawsuit against Bacardi from its Founder and CEO Brad Beckerman. In a statement, Bacardi said, “We are pleased to have come to a mutual agreement as we have always admired the Stillhouse brand for its innovation, disruption of categories and marketing ingenuity. We believe in the brand’s growth potential and are excited to continue the pioneering vision that the founder set for Stillhouse.” Beckerman has stepped away from the business and Bacardi North America CEO Pete Carr is set to lead the company. The brand is known for its line of whiskies and vodka packaged in steel flask-shaped cans. According to a March 2019 press release, the company was on pace to ship more than 70,000 cases.