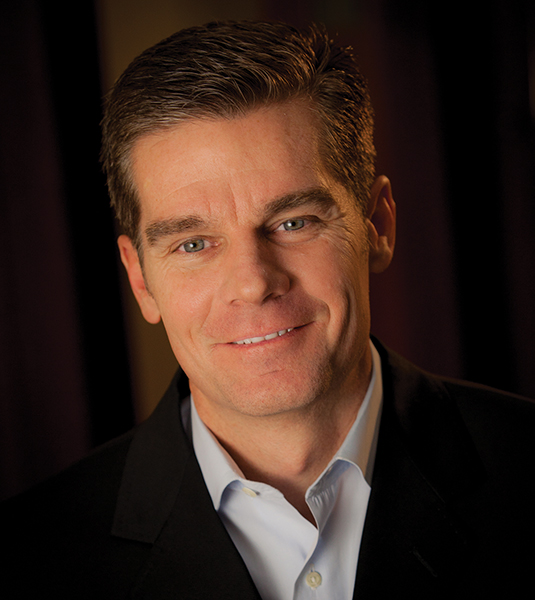 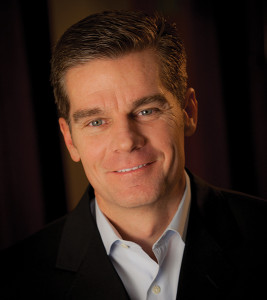 Bacardi Limited announced that Pete Carr replaced Robert Furniss-Roe as Bacardi Limited’s North America President. Roe stepped down as president of Bacardi North America after 26 years of tenure, which included leading North American operations since 2011. Carr, who began the new role in September, has responsibility for leading all commercial operations in the region for the rum giant’s international portfolio of premium spirits. Carr has nearly 25 years of experience in the beverage industry, and was most recently executive vice president for privately held Glazer’s Distributors, one of the country’s largest distributors of wine, spirits and malt beverages. He will be based in Coral Gables, Florida.