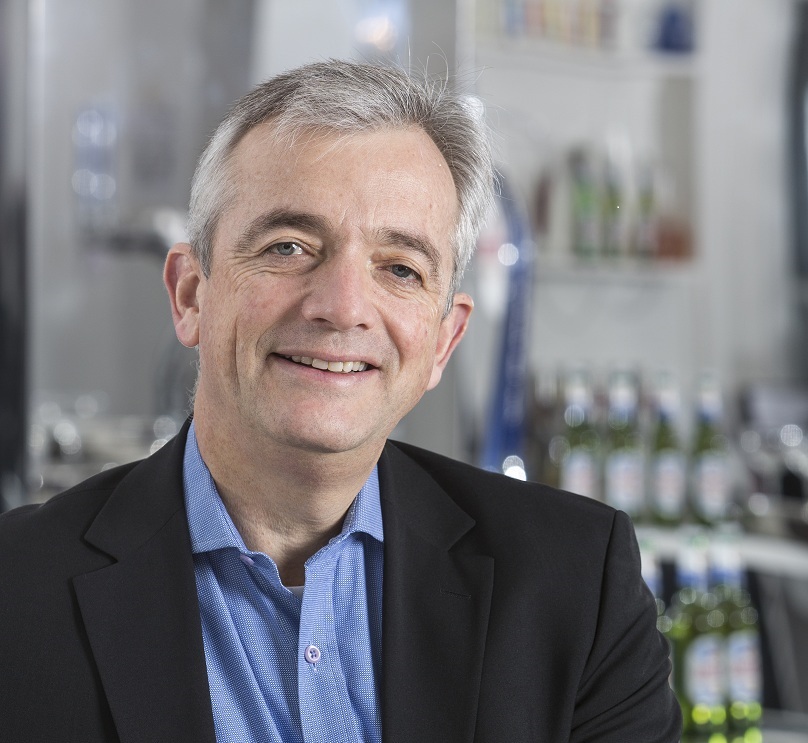 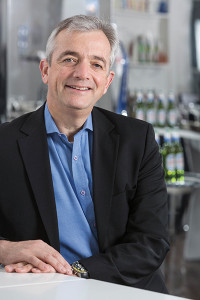 Beam Suntory, Inc. announced the appointment of Mauricio Restrepo, as the company’s chief financial officer. Restrepo will join Beam Suntory from SABMiller as its Regional Finance Director for the brewer’s European business. He has previously been the company’s CFO, Latin America, and CFO of its Grupo Empresarial Bavaria subsidiary based in Colombia. Restrepo will join Beam Suntory early in the fourth quarter and will be responsible for the global finance organization, including accounting and reporting, financial planning and analysis, treasury, tax, controls, audit, global business services and information technology. He will serve on the Beam Suntory Executive Leadership Team, as well as the Beam Suntory Board of Directors, reporting to Matt Shattock, Chairman and CEO of Beam Suntory.