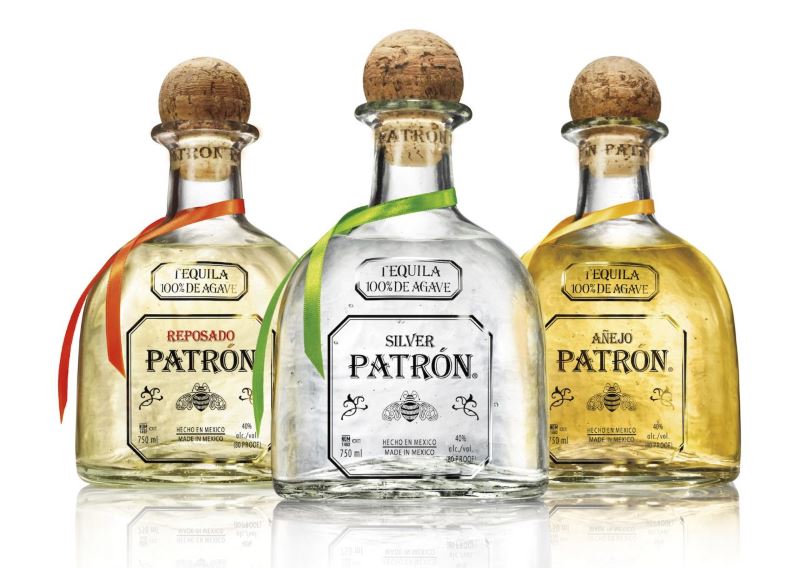 Family-owned Bacardi Limited announced that it is expanding its portfolio of premium spirits with a definitive agreement to acquire 100% ownership of Patrón Spirits International AG and its PATRÓN ultra-premium tequila brand. The transaction, which is subject to customary closing conditions, follows the successful relationship the companies have had for nearly a decade since Bacardi’s initial acquisition of a significant minority stake in Patrón in 2008. The transaction reflects an enterprise value for Patrón of US$5.1 billion and is expected to close in the first half of 2018.  According to the most recent IWSR data, this transaction will make Bacardi “the number one spirits player” in the super-premium segment in the U.S. and the second largest spirits company in market share by value in the United States market. Patrón was founded by entrepreneurs John Paul DeJoria and Martin Crowley.