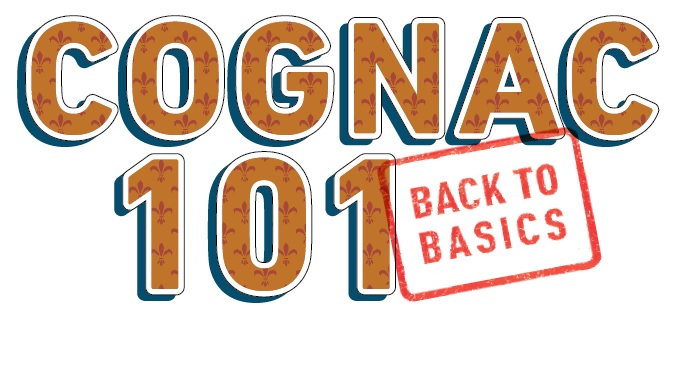 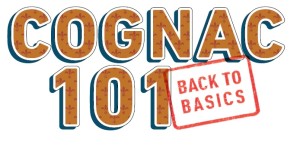 Brandy is the oldest of the distilled liquors; and Cognac is considered brandy’s highest expression. There’s probably no other spirit that is so tightly linked with France as Cognac—which is odd when you consider very few French people actually drink the stuff. The hugely popular brandy is popular just about everywhere but France, as only about 3% of all of the Cognac in the world is consumed in its home country. But that just means there’s more for everybody else, and it’s enjoying some impressive gains in the United States these days. Shipments of Cognac to the U.S. grew a solid 13.6% in 2015, with gains being led by the largest suppliers.

Where Is It Produced?

For a spirit to be called Cognac, it must be produced in the Cognac region, near the central-southwestern coast of France, covering only about 300 square miles. It’s an Appellation d’Origine Controlée (AOC), just as Champagne is an AOC for its namesake region.

Cognac Vs. Other Brandy

And, What Are Those Grades?

Label-wise, Cognac is divided into various types based on a grading system. These “grades,” expressed as abbreviations, correlate directly to the aging process, designating how long the spirit was aged before bottling. 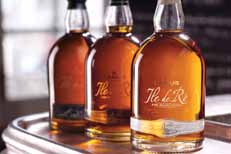 Craft Cognac: Camus’ Artisanal Approach
In a category heavily dominated by major houses, Camus stands out as a family-owned, independent producer focused on the high-end. But it’s not just their smaller size that sets them apart. Here’s why they are making their mark:

Consistency is everything with Cognac. Blending is an extremely precise art, where the blender might combine 3% from one barrel, 8% from another, 13% from another and so on just to achieve a flavor profile consistent with previous bottlings.

Many Cognac houses, however, have been experimenting a bit and offering expressions beyond the traditional VS, VSOP and XO labels with characteristics unique to that bottling—not unlike the “small batch” or “single barrel” concept in bourbon.

Cognac as a cocktail driver may seem like a new phenomenon, but the spirit has been a player in cocktail manuals as long as recipes have been compiled and shared. Cognac is a very versatile cocktail base and there are many classics that wouldn’t be the same without it. In character, it also is being rediscovered by a new generation of mixologists for its ability to stand in for other spirits, particularly bourbon and amber rum.

When sipping fine Cognac, many professionals recommend avoiding those big balloon snifters. Warming Cognac (or any brandy) by cradling a snifter beside a roaring fire is little more than a cliché now. For optimal tasting, you are better off using an eight-ounce tulip glass; there’s less distance between your nose and the
spirit, so the smaller glasses are much more conducive to appreciating all of the
complexity of Cognac.

Are snifters history? Not quite yet. If you are look to industry pacesetters for clues,
Riedel makes Cognac glasses in both the tulip and balloon shapes; Ravenscroft and Schott Zwiesel opt for the snifter, albeit not fully bulbous.

Now is the Time: The biggest month of the year in the U.S. for selling Cognac is December, when 12.5% of the annual Coganc purchases are made. In fact, a third of the Cognac we buy is sold in O-N-D. (Source: IWSR)

Good Wood: All Cognac must be aged for at least 30 months in French oak; although barrels from the Limousin and Tronçais forests in central France are both allowed, Limousin is the wood of choice, prized for its generous tannins.

The Big Squeeze: It takes 10 liters of white wine to distill 1 liter of Cognac.

Cognac By The Numbers

Over the past two decades, Cognac consumption in the U.S. has grown even faster than the overall brandy market, increasing its share significantly.