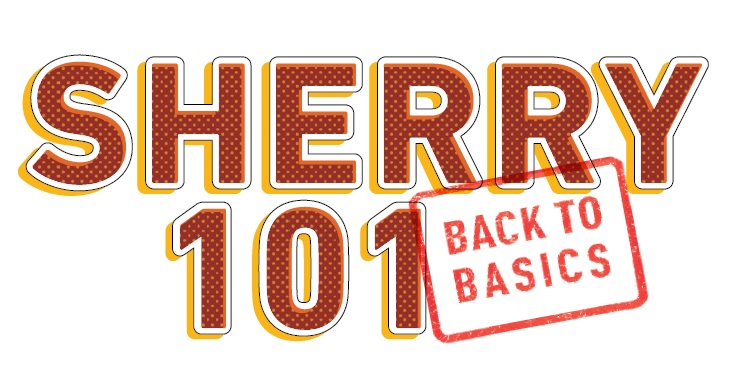 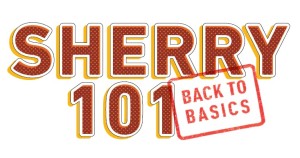 Sherry is a case study in premiumization. Volume has been declining (gently), but premium Sherry has never been so diverse and vibrant. In 2015, imports of grandma’s sugary tipple, Cream Sherry, were down 45% compared to 2006, but Amontillado, a more premium, dry style, rose 334% over the same time.

Sherry has decided to be a wine again, rather than as a brand-driven, back-bar commodity. Importers are finding success with smaller bodegas, and enthusiastic sommeliers and bartenders are getting creative about taking apart guest’s misconceptions about Sherry, especially the assumption that it’s sweet – most premium sherry is quite dry.

If ever a category can benefit from back-to-basics presentation, it is Sherry. The distinct styles—from fresh, dry, nutty/salty fino up through richer Olorosos and the lusciously sweet “PX”—are derived from production techniques that scream authenticity, and they are ready to reward drinkers with food-friendly, unique flavor profiles. A little education goes an especially long way.

Where Is It Made?

The southern tip of Spain: Jerez de la Frontera, El Puerta de Santa Maria, and Sanlúcar de Barrameda. Most of the best vineyards are in albariza, a chalky, white soil that holds water well despite the hot climate.

The Magic Of The Solera

Most Sherry is non-vintage, and the “solera” system ensures a gradual blending of old and younger wine.

Types of Sherry are all about style. Dry sherry can be divided into biologically-aged wines (Fino, Manzanilla), which develop in barrel under flor; oxidatively-aged wines (Oloroso), whose exposure to oxygen, without the protective layer of flor, results in richer, rounder, deeper flavors; and intermediate styles that combine both types of aging (Amontillado, Palo Cortado).

Sherry, by nature, represents a spectrum of styles. With an eye on the consumer, it is important to be able to communicate levels of sweetness and usage opportunities.

Bodega Williams & Humbert—founded in 1877 and best-known for Dry Sack—is an excellent example of a supplier with a full stylistic portfolio. The bodega has three separate product lines, defined by age:

Each tier offers expressions that range from dry to sweet.

Here is a look at the Sherry spectrum—in style descriptors and usage—as represented by the Williams & Humbert’s Heritage Series.

It is difficult to define Sherry as a cocktail ingredient because of its natural variability in sweetness, nuttiness, saltiness, viscosity…. One notable attribute, however, is Sherry’s relative ratio of flavor intensity to alcohol, which makes it a favorite especially when mixologists aim for
lower-octane cocktails. Here are a few examples where Sherry is in the drink’s driver’s seat.

Cocktails beckon
Sherry works in many cocktails as a secondary ingredient in lieu of vermouth or other aromatized wines. Finos and Manzanillas can add acidity and intensity; Amontillados and especially Olorosos are valuable for a more rounded, weighty mouthfeel. Sherry also makes a great base for low-alcohol cocktails, particularly in programs where spirits aren’t on offer.

Food friendly
Finos and Manzanillas are also well-suited to nuts, cured meats, and even fish—much like any other crisp white wine. Amontillados and Olorosos can stand up to richer dishes, even meats; soups are a classic pairing owing to the textural contrast.

The first use of the term “Sherry wine” was in the 15th century, soon after the Moorish town of Sherish was conquered by King Alfonso X and renamed Xérés (later Jerez).

Christopher Columbus brought Sherry when he set out from Spain to discover the New World; and the Portuguese explorer Magellan spent more on Sherry than on weapons when he prepared to sail around the world in 1519.

In the 2017 Edition of his Pocket Wine Book, Hugh Johnson calls Manzanilla “the world’s best-value dry white wine; sip it with almost any food, especially crustaceans.”

A famous saying holds that “great wine is made in the vineyard.” Great Sherry, on the other hand, is definitely shaped in the cellar. (Indeed, its primary grape, Palomino, is emarkable for its neutrality!)

At Williams & Humbert, the Don Zoilo Collection (named in honor of the brother of Jose Medina, owner of the firm, who created this range) comprises Sherries, dry to sweet, which benefit from specific decisions resulting in distinctive qualities.

To flor, or not to flor?

Manzanilla – After fermentation, paler, lighter wines are selected to age under flor, the oxygen-proof layer of yeast that develops on the surface; these are fortified to 15% and become Fino or, in this case because of the location in Sanlucar de Barrameda, Manzanilla. Aged at least 5
years, the result is dry and fresh yet full-flavored with complex yeasty aromas and lipsmacking acidity.

Amontillado undergoes a unique dual aging: first under the veil of flor for 8 years, then it joins the solera’s third criadera and is exposed to oxidation for 4 more years. This fusion of processes renders Don Zoilo Amontillado dry and reminiscent of a Fino but extraordinarily complex.

Oloroso – After fermentation, fuller-bodied barrels are fortified to at least 17%, with the higher alcohol content preventing the growth of flor and resulting in richer Oloroso Sherries. In the case of Don Zoilo Oloroso, the character is further enhanced by its grapes being from Jerez Superior and the ABV being boosted to 19%.

Pedro Ximénez – The decision-making for this luscious, rich Sherry begins with the grape variety. The naturally sweet “PX” grapes for Don Zoilo come from Jerez Superior; 12 years in the solera bring depth and concentration to the wine’s fig-raisin character.