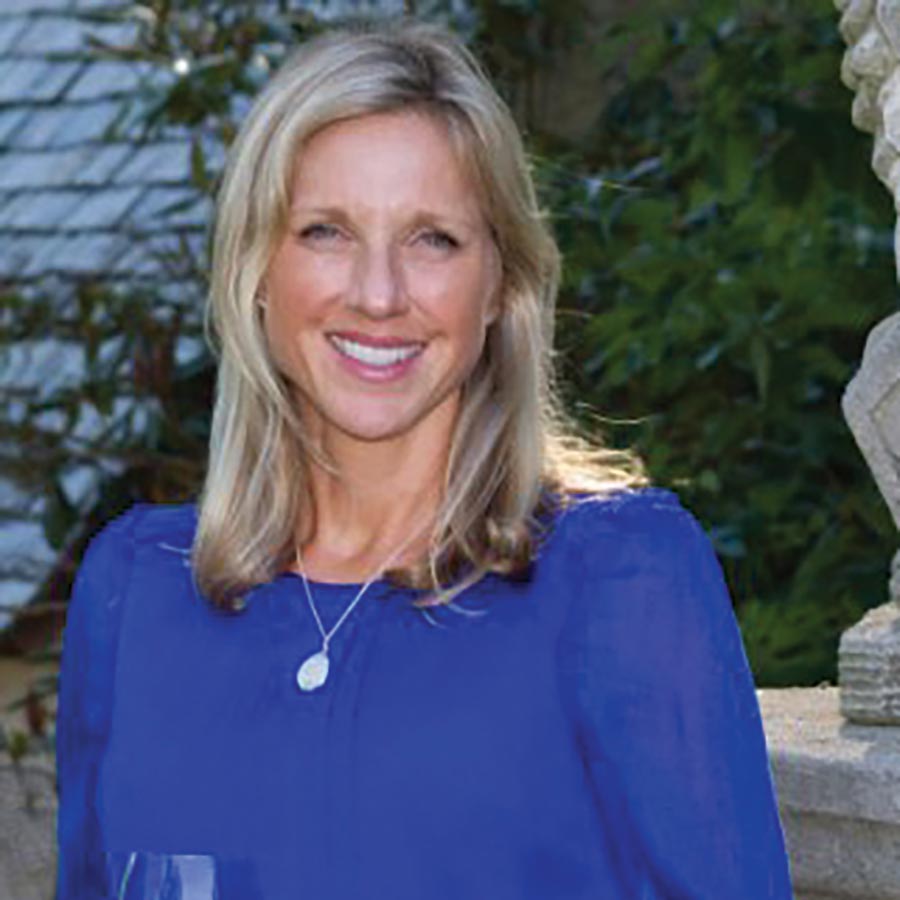 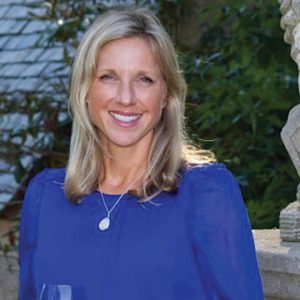 Cristina Mariani-May was named President and Chief Executive Officer of Banfi Vintners, a role she has shared since 2007 with fellow third-generation family proprietor James Mariani, who will take a post on the Banfi advisory board with the title of Principal, Banfi Vintners. Rich Andrews joined Banfi Vintners as its Chief Operating Officer, reporting to Mariani-May. Banfi Vintners was founded in New York in 1919 by John F. Mariani, Sr. and has grown to become one of America’s leading importers of fine wines.