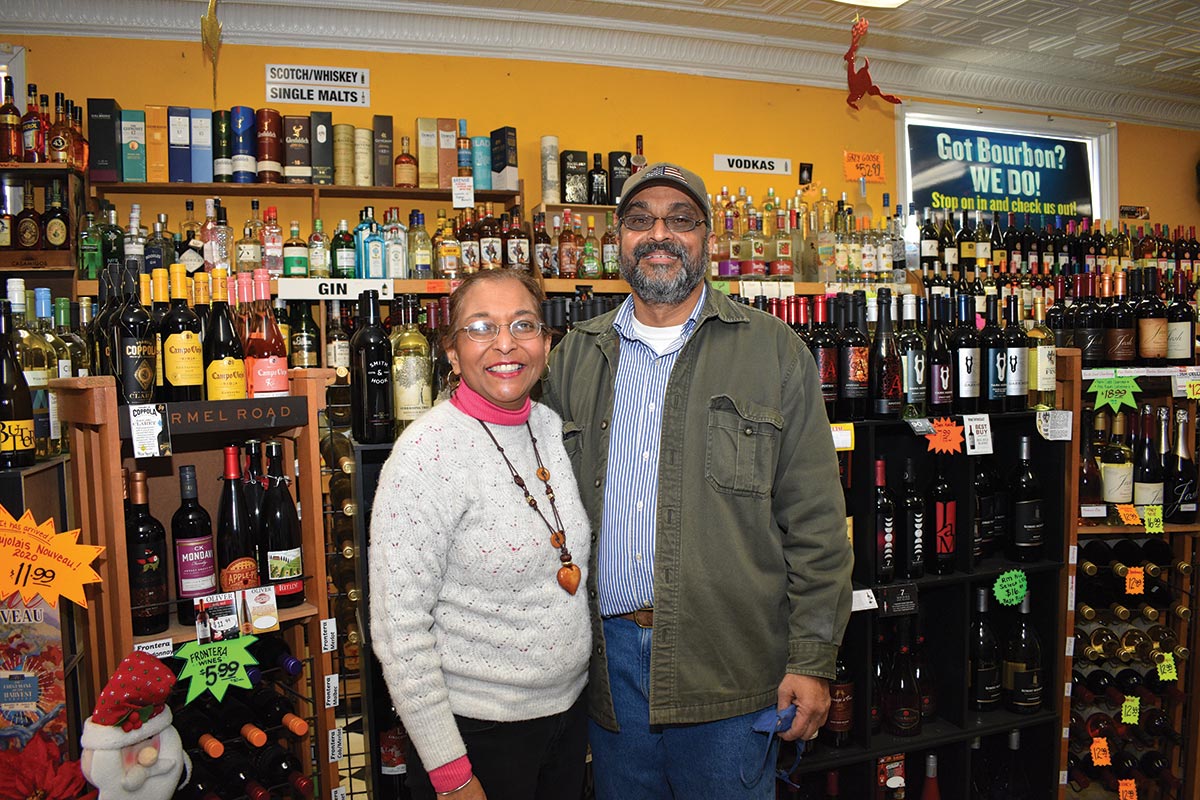 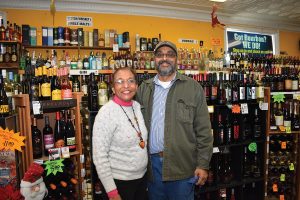 Davinder and Amarjit Matharu opened Beacon Beer & Beverage shortly after the financial crash of 2008. Davinder had been working in real estate and Amarjit was a former teacher. They were looking for a new endeavor, and with the help of a friend who had a retail background, a direction became clear. When the space at 17 North Main Street became available, they decided to go for it and keep it running as a liquor store.

The location had operated as a liquor store prior to the Matharus purchasing it; however, it had been shut down and needed inventory. According to Amarjit, there was a steep learning curve at first, but the shop flourished with the help of their friend and Brescome Barton Sales Representative Michelle Kobryn.

“To this day she’s our guru,” Amarjit said. “She’s amazing. What did we know about liquor? We didn’t know one whiskey from another whiskey, one wine from another wine … she set up the whole store. The way she set it up is the way I still have it set up … this is legitimately her store.”

“When we took over, the people of Beacon Falls helped us to bring in what they wanted, and that’s how we started,” Davinder said. “Really the success of the store [is] the people. We are just here; we bring it in and out it goes. Beacon Falls has been very kind. They’ve made [the store] what it is.”

The couple is able to keep a wide variety of inventory in stock, with storage that expands beyond the shop’s 800-square-foot sales floor. “It’s a small store but we have everything,” Amarjit said. “Customers know now if they don’t see the beer here, they’ll say, ‘Do you have this?’ and we’ll say, ‘Yes, we do.’”

Extra beer is kept in the shop’s adjacent beer room, and wine and spirits inventory continues into the basement storeroom. The selection of all products available on the market has grown considerably since their takeover in 2008. “We don’t have enough shelf space,” Amarjit said. “I just keep building shelves.”

Customers know the store for its bourbon selection, with some shoppers stopping in from out of town or even from out of state to see the store’s rare finds. Also popular is Scotch, craft beer and hard seltzers.

In wines, Beacon Beer & Beverage customers have been gravitating toward Cabernets and Chardonnays lately, with Josh Cellars a sought-after brand. Shoppers also look for native-made Connecticut selections, and some will drive a distance to get specialty wines that can be found at the store, such as Pamplune, a grapefruit rosé from France, and Trapiche Malbec, a red wine from Argentina.

“Twenty-twenty has been a crazy year,” Amarjit said. “It’s been an exciting year, just keeping afloat and making things move with the shortages and people are very good about it. The general public on the whole … our customers are just absolutely wonderful; so accommodating, so polite.”

With customers stopping in from Maryland or Massachusetts, too, the Matharus still prioritize staying true to their local customer base. “Our focus is really Beacon Falls customers,” Amarjit said. “If they’re happy, we’re happy.” 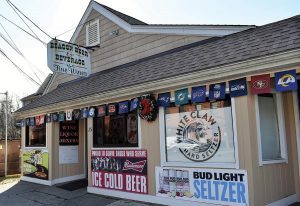 The exterior of Beacon Beer & Beverage. 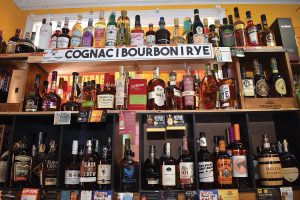 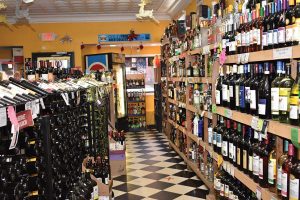 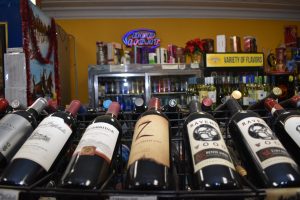 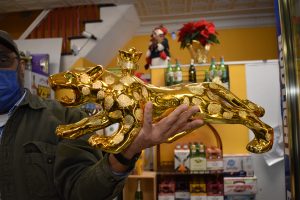